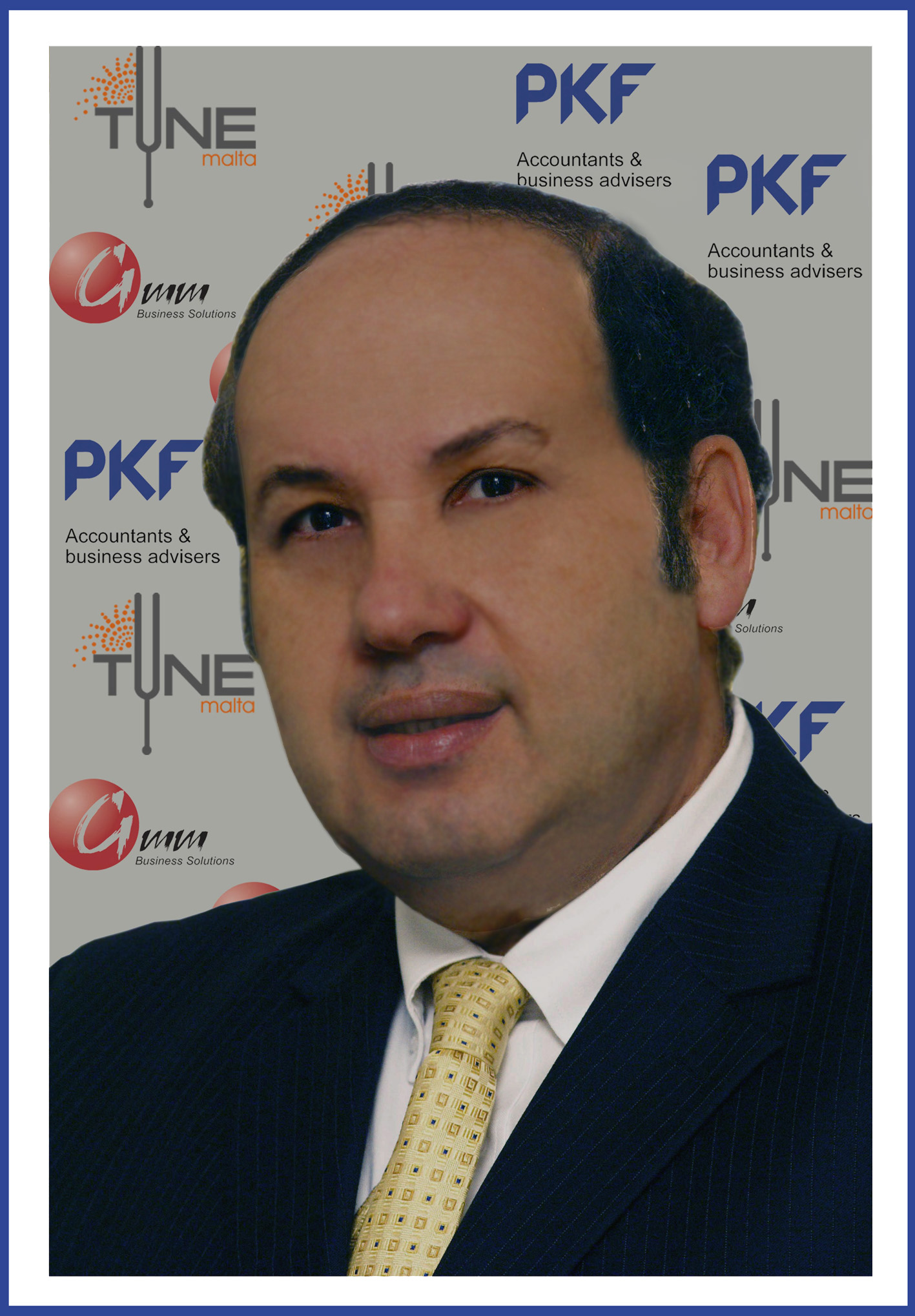 Malta is in the process of establishing its first Fiscal Responsibility Act¸ through which the first Fiscal Council will be set up. This should act as a guideline for all those who work in the civil service¸ so that responsible decisions were taken with a sense of accountability and be more conscious of obligations to conduct financial affairs with transparency¸ stability and effectiveness. A bill to establish a Fiscal a Responsibility Act was presented in parliament by Finance Minister Edward Scicluna¸ who was criticisied by the opposition that is too little too late .

The Bill imposes a statutory duty on the Treasury to meet specific targets for the reduction of government borrowing and debt. In parliament Prof Scicluna was reported to say that he believes that this legislation demonstrates government’s commitment to ensuring the sustainability of the public finances.  Simply put – the Bill gives Parliament a greater role in fiscal policy. The debate in parliament took a different twist when Mr Silvio Schembri -a government back bencher rebuked the former PN Administration for increasing the national debt he cited as an example spending €2 million to build a bridge that led to nowhere and which did not create jobs. Typically he said that government had to tackle public debt issues at a national level but of course there were also local councils that had to pay for the excessive expenditure during previous adminstrations. He continued to chastise the opposition on past profligacy and compared this with the government’s positive measure of introducing child care centres which¸ according to Eurostat figures¸ led to an increase in the rate of female work participation and in government revenue. Mr Schembri who acts as the chairman of the finance committee criticized  the Opposition¸ who while painting a picture of gloom and doom¸ had to acknowledge that the Fiscal Council is now long overdue while on the positive side the island has received accolades from international credit rating agencies.

They all had welcomed the government’s economic and financial policies.Equally ebullient was Prof Scicluna who reminded the House that while the European Commission gave Malta a breathing period of two years to move out of the excessive deficit procedure¸ the government managed to do so in just one year. Can we stop and contemplate what other EU states had achieved when setting up such a law. One may find the example of Croatia a good indicator. Over the last five years Croatia has made consistent efforts to improve the rules and relevance of multi-year fiscal planning¸ but efforts are needed to make planning more credible. Croatia’s  efforts were driven by the need to introduce a three-year perspective for the Pre-Accession Economic Program  and to improve the quality of macroeconomic forecasting and fiscal planning. The 2008 Organic Budget Law introduced mandatory three-year rolling budgets to make the Medium-Term Expenditure Framework more relevant and reinforced the link between budgeting and strategic planning.

The introduction of strategic medium-term plans with performance indicators was designed  to reinforce the preparation of  budgets which starts with drafting of  a Medium-Term Government Strategy followed by adoption of the Guidelines for the three-year period. The documents also provide an analytical and strategic basis for the three-year rolling budget¸ of which the budget for the first year is mandatory but projections for the following two years are not binding. The latter f