As published published on Wednesday 20th February 2013 on Media Today. 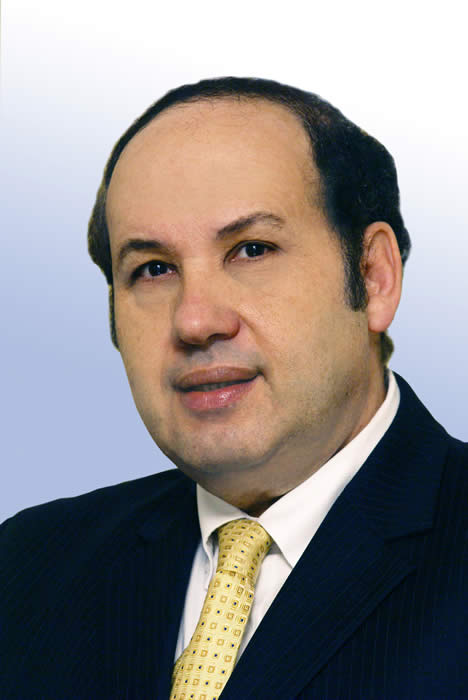 For some reason it does not rain but it pours for local banks given they can never leave the deluge of attention in the local media. A case in point is the remarks uttered by the new chairman of Bank of Valletta¸ on the claims made by investors who were advised to buy risky investments in subordinated bonds by Lehman Brothers¸ RBS and other institutions. The new chairman who is a political appointee replacing another political appointee (both ex partners of PWC ) strongly defended the actions of previous CEO and chairman when faced with accusations of unprofessional conduct over the losses suffered by clients.

In a sardonic observation when faced with remarks coming from a representative of such claimants he said that he enjoys the full backing of the whole board of directors. At the last board meeting in October he was heard uttering a snide remark that “unfortunately” Chalmers and former CEO Tonio Depasquale where not present to dictate proceedings¸ following allegations by the claimant’s representative that the bank’s refusal to settle the disagreement with investors was influenced by BOV’s former management. It came as no surprise that he defended BOV’s handling of the complaints in connection with the sale of Lehman’s perpetuals and other securities saying everything was done above board. In his wisdom he exclaimed that “the bank could not be expected to compensate people who had “gambled” and bought certain bonds” .But the concept of gambling came back to haunt the bank when it was decided in court last month that it gambled with the chances of not refunding customs duty on certain assets which a subsidiary had transferred to Bank Of Valletta. This article will report the details of the case and how the Controller of Customs had¸ under the terms of Article 466 COCP¸ served Bank of Valetta ( BOV ) with a sworn declaration of taxes due on furniture bought by offshore entity Bank of Valletta International (BOVI) while benefiting from a tax exemption.

The offshore entity had since ceased to exist and the furniture in question transferred to an onshore entity (BOV) which did not benefit from any exemption¸ thus allegedly making the tax payable due. A salient feature of this Article is that it renders a sworn declaration an executive title¸ that is¸ enforceable without need of recourse to court¸ by giving it the force of a court judgment if uncontested within 20 days from service. This case was in fact the bank’s contestation of the Controller of Customs’ purport¸ and initiation of the case served to interrupt the 20 day window and thus frustrate the conversion of the sworn declaration into an executive title as described above. Students of law will tell you that it is fascinating because while it has the capacity to run unfelt for the longest stretch of time¸ a tilt in the equilibrium of circumstances may trigger its reach to become suddenly and imminently felt. Where customs duty is here the subject of the cause¸ it might do to delineate the way tax is akin to the functioning of the law as described above. As with law¸ the rule with tax is that one is subject to it. However there may be exemptions&ce