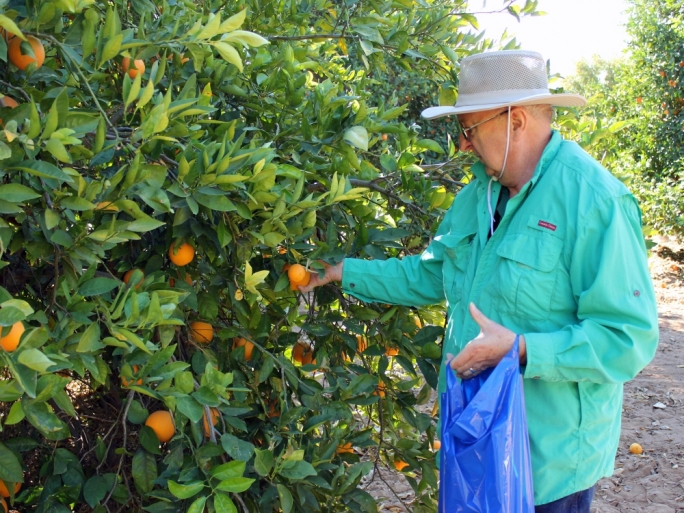 Agritourism around the Mediterranean is a much more recent phenomenon than in Northern Europe¸ where it has developed to a sizeable industry in countries such as Britain¸ France¸ Germany¸ Austria¸ Switzerland and the Scandinavian states.What are the origins of agritourism?

It has a long history starting at the time of the rise of urban societies and the industrial revolution which has alienated town dwellers from agriculture since the early twentieth century¸ and created rural tourism as a temporary ‘return’ to nature for affordable family holidays and recreation.

It started slowly then but grew exponentially in Italy and other parts in Europe since the 1980’s¸ combining a blend of agriculture and tourism that offers farming communities¸ as well as tourists¸ substantial advantages.

These have proven to be socially¸ environmentally and economically beneficial to both groups. It has helped increase the revenues to farmers and directly contributed to the diversification of agriculture regarding the variety of fresh products and cemented the bond with clients¸ such as by offering rural restaurants where visitors can sample typical products made on the farm¸ and the hospitality of the farming community¸ folklore dancing and singing.

They get personally in touch with an experience which enhances the appreciation of the cultural¸ educational and sometimes recreational traits of the rural community. Taking Italy as an example¸ the agritourism sector is closely linked to the agro-food market and is therefore influenced by this trend¸ which is assisted directly by the government by grants to launch these ventures.

On a sustainable platform countries such as Italy¸ Switzerland and others have discovered the benefits of agritourism and enjoyed the arrivals of visitors who socially¸ economically¸ and environmentally enhance the contribution to the economy.

Governments have willingly allocated funds through their farm help funding schemes to assist farmers in renovating their properties to be suitable habitation for tourists. There are new forces in tourism however¸ driven by visitors’ interest in the environment and in tasting great recipes cooked from ingredients of organic food.

One response to this in Europe has been the Bio-Hotel movement¸ which was founded in 2001 in Austria with members in seven countries. A unique feature of the “Bio-Hotel” logo guarantees that practically everything the guests receive will be organic while the premises are energy efficient with modern mechanisms to collect and conserve water resources with the use of reverse Osmosis plants.

One may well ask how can Malta¸ with its limited countryside and a small farming community¸ ever justify the promotion of a new industry called agritourism?

The answer is that like we started a successful diving tourism sector we can also with modest expectations take the plunge and create new jobs in agritourism¸ especially in the winter months when bookings in hotels are low.

It goes without saying that we look back with nostalgia when in the sixties the Borg Oliver government started giving grants¸ tax holidays and seafront plots on the cheap to local investors willing to build restaurants and hotels. This was good planning and the vision of a sustainable industry was accomplished with thousands of jobs created.