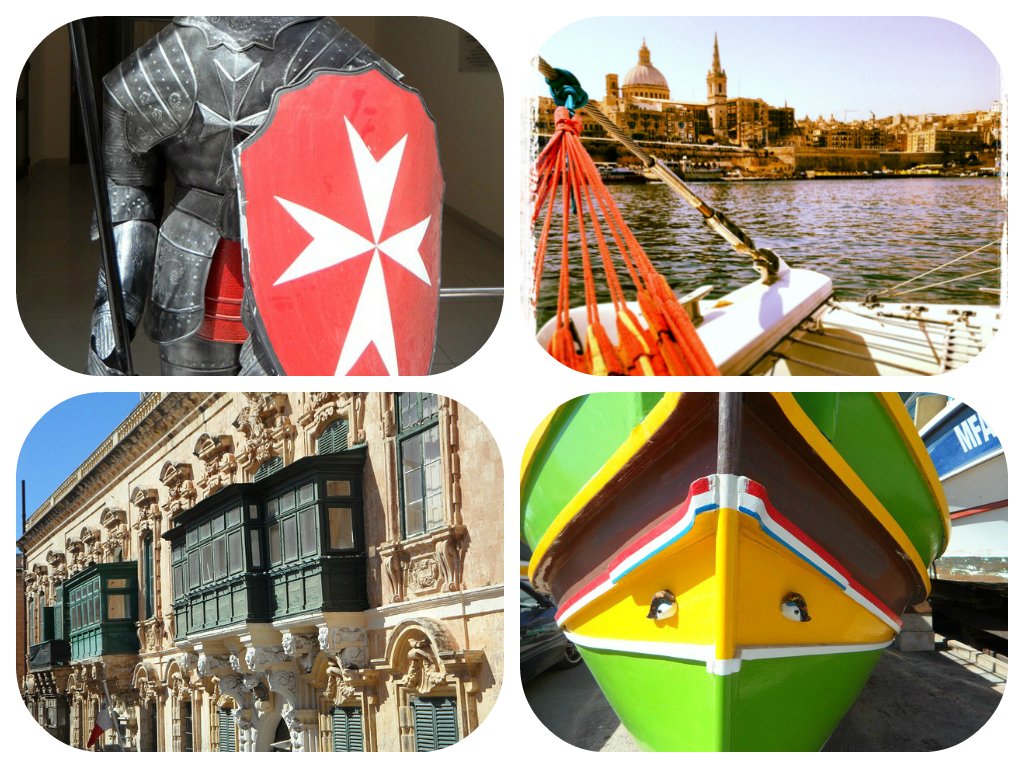 Jason Micallef¸ the chairman of the Valletta 2018 Foundation¸ was quoted in the media as saying that the Foundation has to be funded to invest in tools that will help it address the challenges Valletta faces in the artistic and cultural sectors. These tools¸ he said¸ would outlive the Foundation and be useful to those working in these sectors long after 2018. The Netherlands and Malta are the two member states that will be a European Capital of Culture in 2018.

Valletta was the only city to apply for the title in Malta. The application was examined by a panel made up of 13 independent cultural experts – six appointed by the member state concerned and the remaining seven by the European institutions who thoroughly assessed the application on the basis of the criteria laid down by the European Parliament. Valletta was successful following months of intense preparation and it was equally fitting that a final verdict was given at a press conference¸ held in St John’s Co-Cathedral¸ by a team of four international judges. The team had earlier toured the island to determine whether or not Valletta fulfilled the necessary criteria to be European Capital for Culture in 2018. Thanks to its glorious credentials¸ Valletta was approved¸ with Manfred Gaulhofer¸ president of the selection committee¸ affirming that the decision was “unanimous”.

Valletta’s turn as European Capital for Culture is expected to provide a boost to tourism¸ as well as create cultural infrastructures that could benefit local artists and cultural operators in the future .One may stop to reflect if we truly deserve to qualify for such a prestigious honour as certain parts of the Renaissance city have not been upgraded to the desired level commensurate with such a title. Many have written that this gem of a fortified city¸ built by the Order of the Knights of St John in the 16th century deserved better treatment from the islanders. It is true that Valletta’s bid to host the European Capital of Culture in 2018 is a strategic benchmark¸ a unique opportunity and a cultural ambition to transform Malta into a hub for creative exchange. However¸ the city is hardly inhabited although it serves as the seat of government¸ diplomats and bureaucrats while most people now live outside the walls of Valletta. Valletta also serves as a national hub for public transport as all buses converge from different nodes around the island.

Another aspect for the members of V18 committee to consider is the state of Malta’s cultural infrastructure¸ which in my opinion is a top priority that needs to be addressed. It stands to reason that a cultural city of Europe ought to be properly supported by an infrastructure which befits such a title; critics have noted a number of areas for investment that is badly needed for urban Valletta regeneration project and the creation of cultural hubs with an international resonance. To start with¸ apart from the Manoel Theatre¸ Valletta lacks technologically – advanced spaces for the performance of music¸ be it concert¸ choral or operatic. The roofless ruins of the ex Royal Opera house is a poor substitute for providing a unique audience/ spectator experience.

Another aspect is moving the national public library from Floriana to Valletta¸ which critics quickly pointed out is a poor substitute due to its limited space. Without the proper space for a modern library and its archives¸ there is little capacity for accessing cultura