Over 30 nationalities represented among the over 200 applications for Maltese citizenship • Prime Minister Joseph Muscat to address  Citizenship Seminar in New York next month. Applications for Maltese citizenship under the Individual Investor Programmenumber over 200¸ with some already at the Due Diligence phase. According to resources¸ this represents a commitment of foreign direct investment into Malta of over €200 million over the last six months. 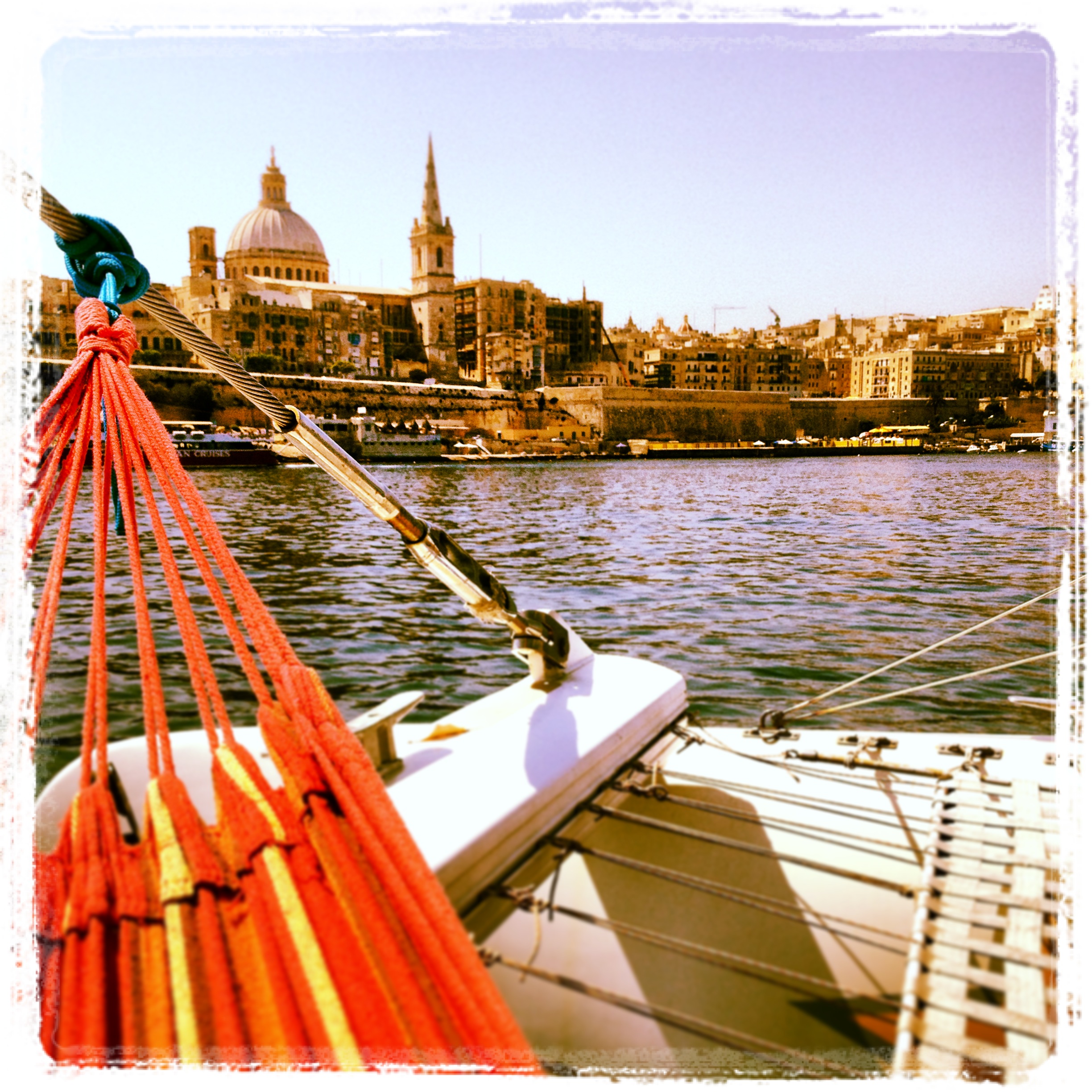 Earlier this month¸ Malta Today revealed that the government received over 200 IIP applications and most of them did not face any serious objection. The applicants are mostly Russian¸ but applications hail from over 30 countries. Resources confirmed that over 30 nationalities are represented among the applicants so far.

Prime Minister Joseph Muscat will also be speaking about the IIP’s success in New York. According to the concessionaires¸ Muscat will be addressing a Citizenship Seminar at the Four Seasons Hotel on September 10¸ in three weeks’ time.

“Their excellent services are attracting to Malta the type of individuals that the government wanted to target through the IIP¸ with the potential of significant investment in our country¸” Identity Malta chief executive officer¸ Jonathan Cardona. According to Cardona¸ many applicants started the IIP process intending to rent property on Malta¸ but are now considering purchasing¸ having spent time on the islands. Cardona confirmed that a number of applicants were opting to buy property. He added that the investment interest was quite wide-ranging¸ from hotels and real estate¸ to factories¸ IT and the film industry.

“I liked the idea of becoming European and providing my children the right to travel without hassle¸ and to also live¸ work and study anywhere in Europe¸” a private client¸ who wished to remain anonymous¸ told the concessionaries.

Investors who make a minimum contribution of €650¸000 (plus €25¸000 each for any spouse or minor child) will be granted Maltese citizenship¸ provided they meet due diligence criteria and pass a criminal background check. Apart from having had to purchase a property worth at least €350¸000¸ or to rent a property for €16¸000 per year¸ the third requirement – purchasing €150¸000 in financial instruments – would mean a cumulative impact of €30 million in such investments. The new citizens’ Maltese passport will give them full voting rights on the island and free access to the border-free Schengen area inside the EU. Muscat estimated a conservative €30 million would be generated in the first year of the IIP¸ the programme devised by the Labour governmen