As published on The Malta Today on Wednesday 5th March 2013 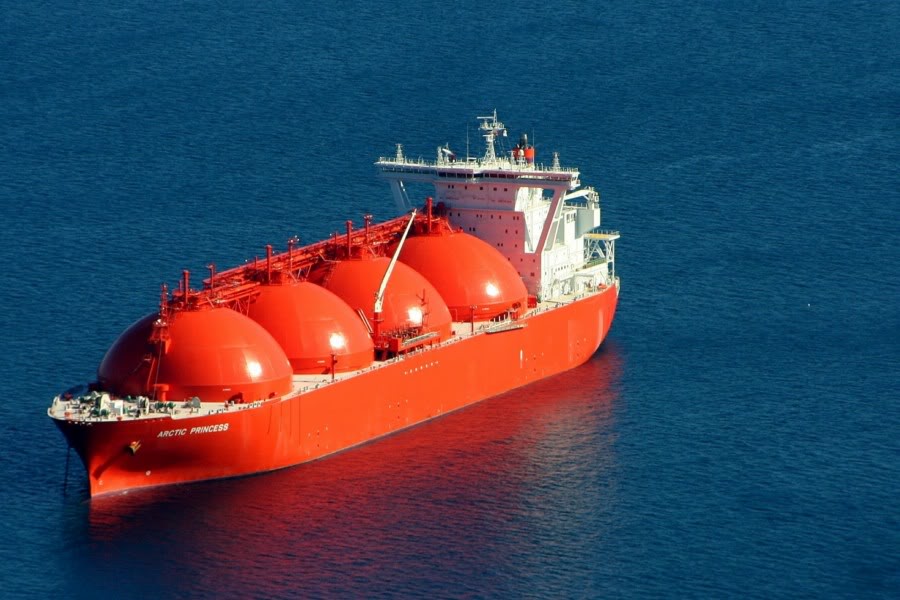 Ask any resident in Marsaxlokk about the risks associated with a permanent berthing of a floating LNG supply carrier at a jetty next to the power station and he/ she will start complaining that according to some  MEP ‘s warning this is like living next to another Hiroshima unexploded nuclear bomb (only 50 times more potent). An energetic MEP has dutifully submitted a petition calling on the European Commission to investigate the risk to public safety from a floating LNG storage unit berthed close to shore.

People who live in the vicinity of Delimara – where the new gas-fuelled power station will be built – had shown concern over the liquefied natural gas storage facility planned to be berthed inside Marsaxlokk Bay. According to surveys residents would prefer the gas to be stored further out at sea ignoring the fact this comes at an enormous expense and delays the implementation. Another prospective MEP who will be running for election next May rebutted the scaremongering saying that there is no danger as all technical studies show otherwise and as a result of the massive investment in gas residents will be spared the dense fumes belching out of the oil burning plant.

Really and truly the preachers of another Armageddon are saying danger is knocking on their doors due to the construction of a new power station which is expected to run on gas. At present the controversial BWSC plant is run burning heavy fuel oil which is supplied through storage in huge tanks. This article tries to explain in non technical terms the advantages of using of LNG by way of cost savings¸ cleaner air and tries to demystify the myth about the dangers of transporting LNG in tangerine coloured carriers.

To start with one may ask why use LNG and not other fossil fuels? Obviously the heavy carbon footprint of burning heavy fuel oils or diesel to generate electricity is a major hazard contributing in no uncertain terms to the worsening climate change. Another factor is cost. One cannot but remember the sharp rise in oil prices due to major crisis – a typical example is the Crimea border clashes.

Under the PN administration users were subjected to pay high tariffs blaming to oil spikes and cost recovery at Enemalta based on a study by KPMG to yield an 8 % return on capital.

But  gas supplies also hits the headlines with temporary cutbacks in pipeline gas imports from Russia in the recent past have equally raised concerns about the security¸ diversity¸ reliability and affordability of the EU’s gas supply. It stands to reason that the alternative to distribution via pipeline systems is that of delivering LNG by sea and this solution has opened the market to render LNG as one of the world’s fastest-growing sources of energy.