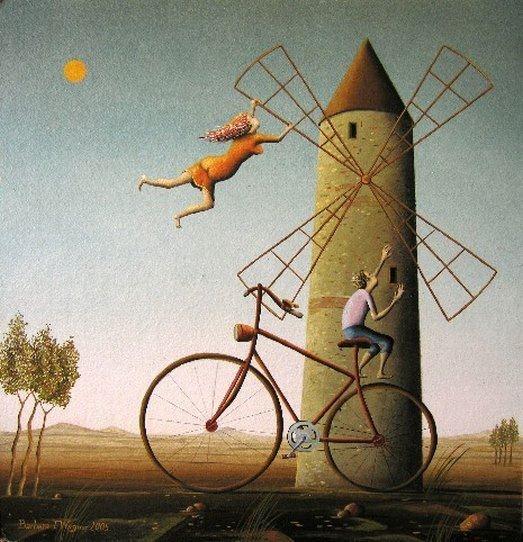 Shocking news in UK has seen regulators caught with their pants down with the sudden discovery of Mr Kweku Adoboli¸ a rogue trader who hid trades that cost the Swiss bank UBS in London the sum of $2.3 billion resulting from improper sales of loan insurance.

As a consequence of this scam the U.K. banks have voluntarily set aside more than id=”mce_marker”6 billion to compensate consumers. This comes hot under the heels of recent claims that the consumer is not adequately protected by the British financial regulator which duties includes both prudential review and conduct of  business activities and at the same time take remedial and timely enforcement action against institutions where it identifies regulatory failures. To start with HSBC has set aside more money to cover the expected cost of past misdemeanours in the UK as it  identified a further to cover the cost of mis-selling payment protection insurance (PPI) to mortgage borrowers¸ bringing the total provisioning for PPI claims to $2.4bn¸ as well as $598m for mis-selling interest rate swaps to small businesses.

The potential scale and cost of the new banking scandals comes in the wake of mis-selling of payment protection insurance – for short known as PPI – to homeowners. Banks have prepared to payout more than £10bn over the PPI scandal as it is thought that as many as 40¸000 of the interest rate swaps could have been mis-sold to small businesses since the end of 2001 after the FSA highlighted “serious failings” in the sale of the products last year. The regulator has since estimated that around 40¸000 customers were mis-sold such products. t is thought the cost of compensating businesses could total as much as £1.5bn across the sector¸ with Barclays¸ HSBC and RBS having already set aside around £630m to cover potential claims.

The interest rate swaps scandal comes in the wake of the payment protection insurance debacle¸ which has stated earlier has already cost the major banks a huge sum and with little prospect of an end to the rise in compensation costs. It helps to explain how an Interest Rate Swap works as this is a complex financial product and in its simplest form¸ one can describe it as an agreement under which one party will exchange a floating/fluctuating interest rate liability with another party’s fixed interest liability or vice-versa for a set period.

The aim of the product is to reduce a borrower’s exposure to changes in interest rates by swapping the interest rate mechanism in their loan with another one which is intended to better serve the borrower’s interests. Many of these products were sold before 2007 and before the beginning of the financial crisis. At that time¸ many customers wanted some level of protection against the expected increase in interest rates. As we now know¸ interest rates did the complete opposite and instead fell dramatically throughout 2008-2009 following the beginning of the crisis and this caused the mess. Moving to popularity of swaps among investors as they were mis- sold to inexperienced buyers who were impressed by their ability to provide a form of insurance in the event that there was a sharp rise in interest rates during the period covered by the