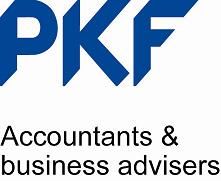 cy II Directive, due to come into effect as of January 2016. provides the regulatory framework for the EU’s  insurance industry, implementing a solvency regime, Solvency II is founded on three main pillars, aimed at a harmonised solvency and governance platform for the EU’s insurers.

PKF Malta conducted a survey which was circulated amongst the Maltese registered firms.

Q: What was the main scope of the study?

Q: Who participated in the survey?

The target population included all firms which are licensed by the MFSA in five sectors: Insurance Principals (Insurers and Reinsurers), Affiliated Insurance Companies (Insurers and Reinsurers) and Protected Cell Companies (PCC), thus a total of 58 firms. In really however, the sampling frame was smaller as insurance managers managing more than three companies were not asked to fill a questionnaire for all the firms they manage. Instead, a sample from the companies they manage was taken. Firm-wise, we had a response rate of 45% whereas when considering the response rate of individual companies and insurance managers there was a participation rate of 71%.

Q: How is the industry dealing with the Solvency II models (Pillar 1)?

None of the respondents are making use of either the full of partial internal model. The reason generally given is that costs, relative to the advantages of an internal model are prohibitive. Although all are using the Standard Model, only 20.83%, are using Underwriting Specific Parameters (USPs): all are small companies writing general (non-life) business directly and pure captives writing affiliated risks. These companies are likely to have distinct portfolios with risk factors that deviate form those underlying the Standard Model calibration.

The higher capital requirements generatedby the Standard Model may be mitigated by USPs if the company can produce high quality internal data specific to its own portfolio that supports mitigation of the standard capital requirements. That said, 66.67% pure captives that responded are not using USPs. It is possible that some companies that might otherwise have used USPs do not have access to portfolio specific data of a sufficient quality to support USPs, especially given that 80% of Malta’s insurers are small companies less than 10 years in business. The fact that so few choose to use UPS, and that none have opted for an internal or partial internal model indicates relative ease with the standard model. However 68% of respondents find some level of difficulty in quantifying risks not specifically formulated in the Standard Model. Reputation, inflation, contagion, counter-party, strategic, liquidity and legal environment risk are all mentioned as areas of difficulty, the highest being reputation risk. However 32% found no particular difficulty quantifying any of these essentially qualitative risks.

Q: When taking into consideration the capital requirements in view of Solvency II, how did the insurance firms fare?

72% of companies reported no variance between their FLAOR capital needs and their SCR, suggesting a high proportion of Malta’s insurers have stable business models and are not looking to expand in the short to medium term.

Q: The general feel from the industry is that Pillar II placed a high administrative burden on companies, is this true?

Although many had the policies in place these were not actually documented. In fact, most of them had to introduce a collection of written policies that previously were not formalise a written risk management policy and 72% a written “fit and proper persons” policy. Further, 36% needed to make changes to their internal control processes. 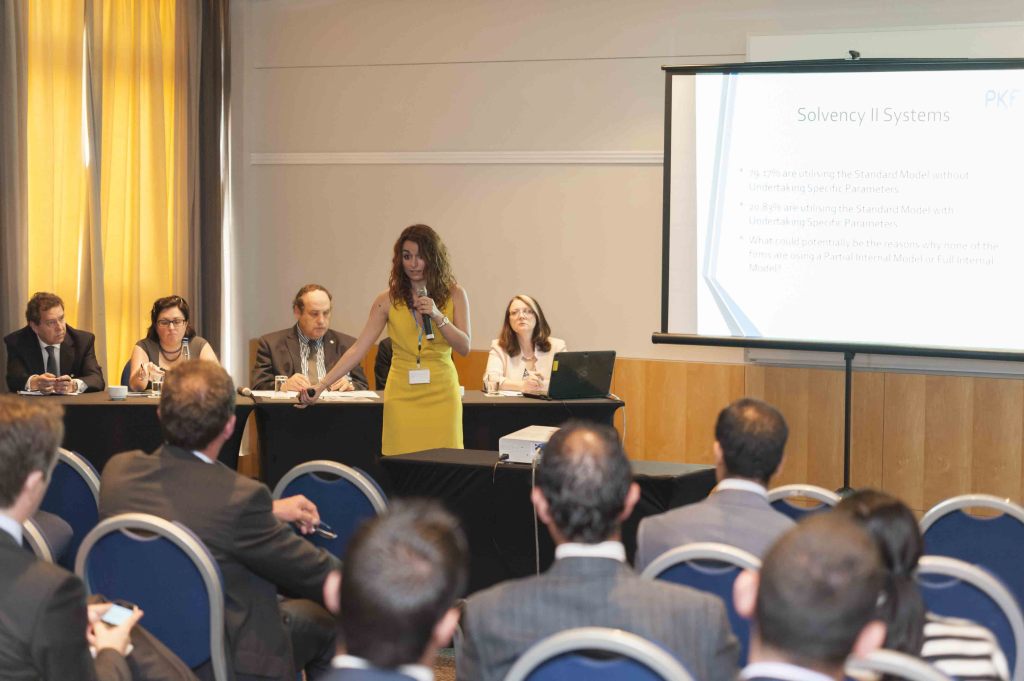 Q: When considering changes in terms of management and personnel, what was the feel?

Q: Pillar III consist of disclosure requirements, aiming to achieve a high level of transparency for the public and supervisors. How are Maltese Insurance companies coping with the requirements?

60% of companies expect Pillar III disclosure requirements to be burdensome, alongside their other reporting and regulatory requirements, 44% being particularly concerned about having to disclose sensitive commercial information. Furthermore, the introduction of the Solvency and Financial Condition Report (SFCR) that will be issued yearly was also discussed. It must be noted that although some firms are not having any problems with the SFCR, the common remark from most of the firms was a very obvious one. Their main difficulty is not disclosing to the general public but because the SFCR could be scrutinised by competitors. This problem escalates in proportion to how specialised an insurance firm is, that is, if an insurance writes business for a very specialized field, it could potentially be endangering itself by revealing itself by  revealing key business factors.

Q: Which of the three Pillars under Solvency II did Maltese insurers find the most challenging?

Q: Solvency II is a regulation that must be implemented and adopted by all firms. What was the cost?

Q: In terms of Solvency II regulation assistance, how did the MFSA fare?

Q: What are your concluding remarks?

The general feel amongst the insurance companies was that the Solvency II regulation was deemed to be a significant improvement (91.67%) over Solvency I in maintaining the solvency and financial security of insurers or reinsurers. Most of the firms also consider this regulation as “helpful” as it assists them to maintain discipline and monitor everything.

For further information regarding this study kindly email us on: info@pkfmalta.com