Everywhere people can hear about the Social Media, SEO and Web 2.0., but honestly speaking not so many people know what is it exactly about and why it becomes more and more important for companies. 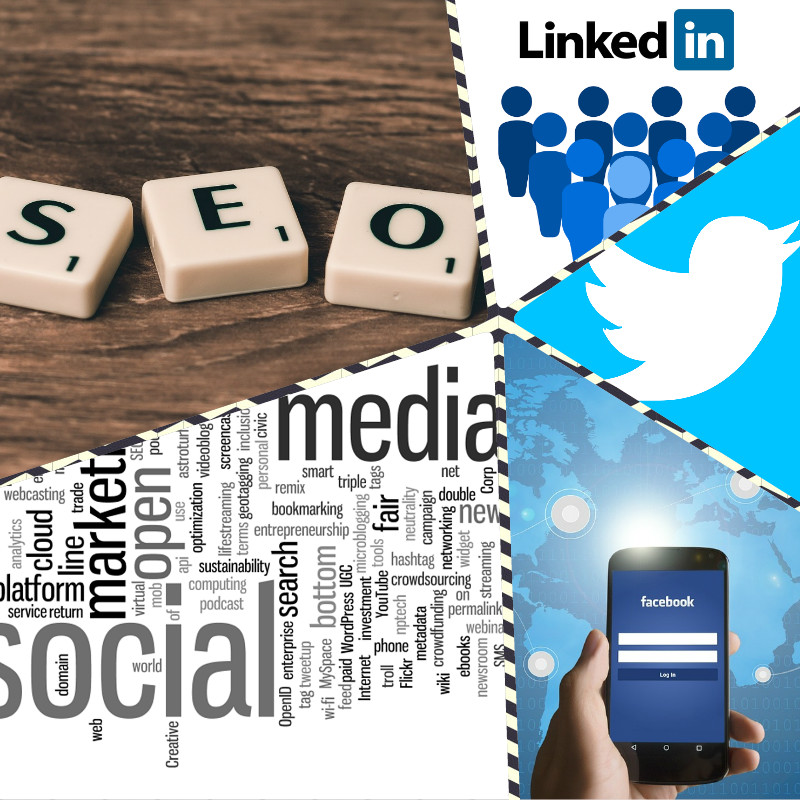 Basically Social media are computer-mediated tools that make possible for user to create, share or exchange all kinds of information including pictures and videos in virtual communities and networks. In simple terms, social media marketing means building a business and spread content like viral post, photos, videos and blogs through many different media platforms as Facebook, Twitter, YouTube, LinkedIn, Google+ and many others. The main thing is that you gaining website traffic or attention through social media sites. The resulting “electronic” word of mouth refers to any statement consumers share via the Internet about the products, service, upcoming events or the company in general.

Social Media Marketing offered you to see your target market, up close and personal. It is very attractive to work with Facebook and Co. because it is easy and fast to interact with your customers and potential clients. A survey showed that 81% people worldwide from the age of 35 to 55 have their own Facebook account, 48% their own Twitter profile and after all 31% their own LinkedIn account. It is possible to read their tweets and status updates to get insights into their daily lives and react very quickly to their current needs.

Furthermore, you can be sure that the message you try to pass via Social Media platform will be received by the customers, as it is ensured that the final users are humans, not marketing machines. It’s easier to reach the audience by posting and commenting, using hidden advertisement to influence the users. Standard advertising very often is considered as too insolent, inappropriate and boring.

And last but not least the most important thing for a lot of companies, which cannot be omitted, is that the service is free! Admittedly you have to pay for “official” Facebook Accounts and when you want to promote the profile. But to compare with other types of advertisement it will be more well budget priced. But of course this is only the one side of the coin. The other side will show that practicing good Social Media Marketing needs a lot of attention from the companies’ side. You should have your Social Media strategy matched/adapted and a company member should care about the social networking activities as a fixed duty.

You can use social networking for all parts of your business, virtuality has no boarders.

All these opportunities will offer you Social Media Marketing. These networks are allowing you to have an easy and uncomplicated direct dialog with your “followers”. The most important thing is that your information and messages are clear, transparent and costumers focused.

If you would summarize it, you have to say:  social media marketing is part of doing business today. Malta is even ranked third with 58% social networking penetration rate to compare with other countries in Europe. If your business is not already active on social networking sites, this is the right time to start.

Chart 1: Social media advertising expenditure as share of digital advertising worldwide from 2013 to 2017 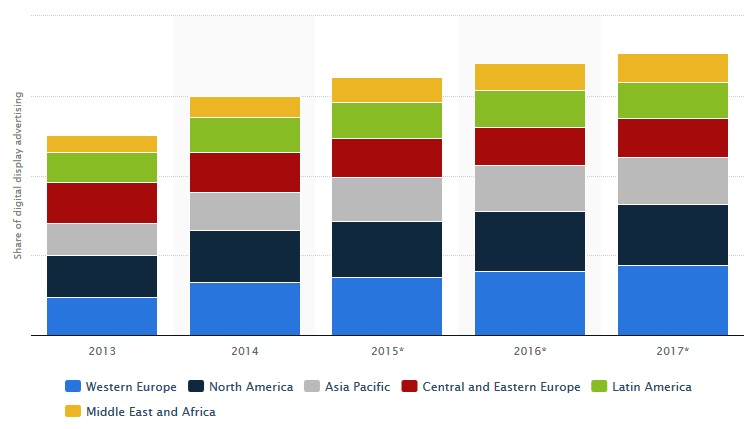 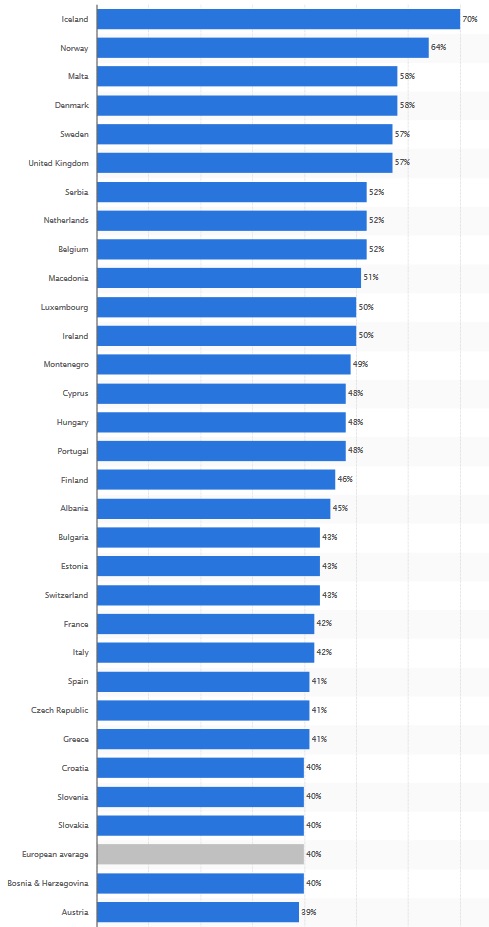