As published on The Malta Independent on Sunday 2nd March 2014 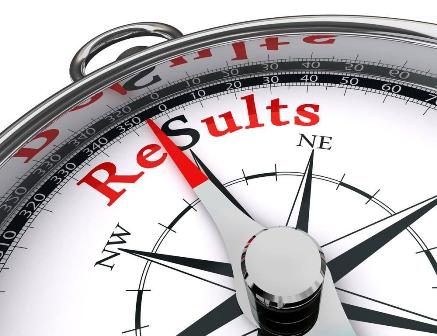 Attending an international conference in London on financial services I was discreetly asked by a lawyer based in Luxembourg why has Malta felt the need to copy Cyprus and start to sell its passports. Accordingly to his comments based on ample coverage given by French TV and other media he remembers hearing dubious remarks on Malta ‘ s economic health hence the dire need for extra funding. I simply replied that the individual investor programme has been modified and now bears the kite mark of the Commission’s full approval yet as an aside one begrudges such negative sentiment .Obviously this is not helpful when any practitioner does his or her best to promote the island as a perfect domicile for FDI. Another criticism is the perception of corruption prevailing in Malta when gauged with other southern Med countries given that reports show 83 per cent of the Maltese perceive corruption to be widespread in the country¸ with 25 per cent believing that corruption affects directly their daily lives.

Ask any SME’s trying to bid for government tenders (including those issued for public procurement by Central Bank) and one can safely say that they face a brick wall as the majority (53  per cent) consider corruption to be a serious problem when doing business  (EU average 43 per cent); nearly half of those that competed for public contracts in the last three years claim that corruption prevented them from winning (EU average 32 per cent). The only consolation is that 2008 National Anti-Fraud and Corruption Strategy is being actively reviewed by the new administration. The silver lining is the acclamation