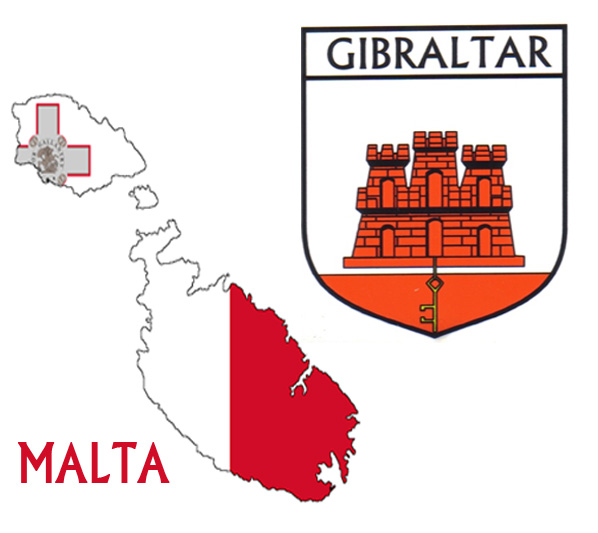 On 24 January 2012¸ Malta and Gibraltar signed a Tax Information Exchange Agreement (TIEA) – which provides for a full exchange of information on tax matters.  The High Commissioner of Malta to the Court of St James’s¸ H.E. Joseph Zammit Tabona signed on behalf of the Government of Malta and Gibraltar’s Minister with responsibility for Financial Services¸ Gilbert Licudi signed on behalf of the Government of Gibraltar. The signing ceremony took place at the Malta High Commission¸ London.

High Commissioner of Malta¸ Joseph Zammit Tabona said: “It is my pleasure to sign this Agreement with Gibraltar – which reinforces links and strengthens bilateral relations¸ particularly in the fields of financial services and business”. He added: “the signing of TIEAs demonstrates good practice in the global financial sector.”  Gibraltar’s Minister with responsibility for Financial Services¸ Gilbert Licudi¸ said: “I am delighted to have signed this Tax Information Exchange Agreement with Malta and especially so given the very important social¸ cultural and political links that we share. A significant part of Gibraltar’s population are descendants of Maltese nationals which means that our heritage is intrinsically bound together. There is already an element of business activity that we share with Malta. We trust that this agreement will encourage the development of an even closer business relationship.”

Both signatories confirmed the agreement included all standard means to ensure due process was followed in tax information requests¸ including¸ for example¸ provisions to protect confidentiality of information. The TIEA will also adhere to public policy considerations and provisions related to protecting legal privilege.  Malta and Gibraltar are both members of the OECD Global Forum on Transparency and Exchange of Information. On the eve of the signing¸ together with Malta’s Honorary Consul in Gibraltar¸ Franco Cassar¸ the High Commissioner received Gibraltar’s Chief Minister¸ Fabian Picardo at the Malta High Commission¸ Piccadilly. Also present at this meeting were Minister for Financial Services¸ Gilbert Licudi; the Chief Legal Adviser at the EU and International Department of the Government of Gibraltar¸ Michael Llamas and the Government of Gibraltar’s representative in London¸ Albert Poggio. During a very cordial meeting¸ both parties looked at various opportunities where Malta and Gibraltar can cooperate fully and further strengthen relations.