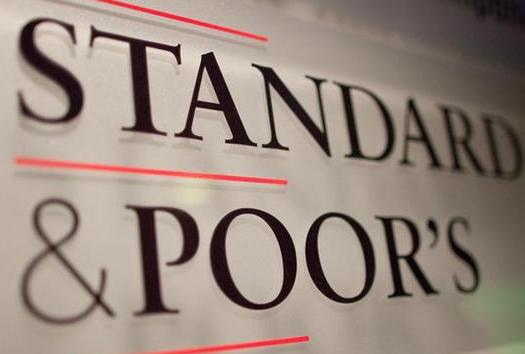 According to this updates:

It is estimated that the Maltese economy grew by about 3% in 2014, and we project that it will expand by just over 2% annually on average during the next four years. We believe Malta will continue to grow more quickly than the eurozone (European Economic and Monetary Union) as a whole, notably thanks to investments in the energy sector. These investments include the laying of an interconnector cable to Sicily in 2014 and the building of a new liquefied natural gas plant in 2015-2016. The government sold a 33% stake in main domestic provider of energy generation and distribution Enemalta Corp. and a majority shareholding in the BWSC power plant to Shanghai Electric for a total of €250 million. In addition, Shanghai Electric plans are meant to invest €70 million to convert the BWSC power plant to gas from June 2016. These investments alongside government mandated cuts to utility tariffs are boosting domestic demand. Last year, electricity prices for households were lowered by
25%; electricity charges for companies will be cut by the same percentage in March 2015. Lastly, rising real wages and broader female participation in the labor market have increased household disposable income.

Later in the report it is indicated that even after adjusting for re-exports, Malta is a very open, services-oriented economy. The low corporate tax rate has attracted significant foreign investment into Malta’s banking, insurance, and gaming industries, implying that the economy would be sensitive to potential pressure for standardization of corporate tax regimes in the euro area.

Membership in the eurozone provides Malta with a strong monetary anchor and access to funding at low nominal interest rates. Nevertheless, it is believed that membership in a monetary union increases the onus on member governments to support competitiveness through fluid labor, product, and services markets, and to build up fiscal buffers against future shocks.