As published on The Malta Today on Wednesday 7th May 2014 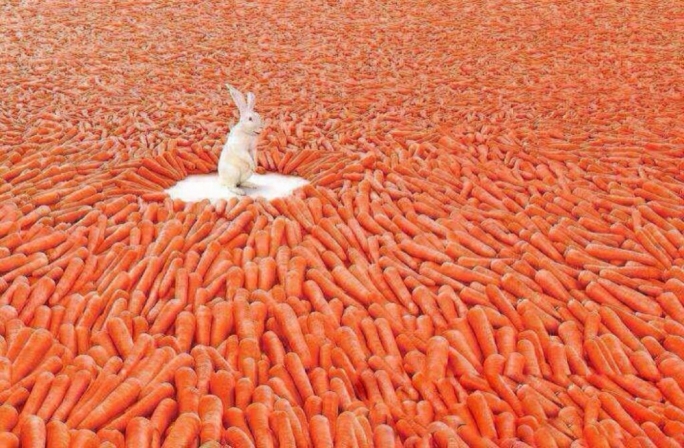 The story about a report written by the European Commission on the Maltese economy went largely unnoticed as most of the headline news was largely focused on appeals by candidates seeking our attention for the coveted vote in the coming MEP election.

The report was positive on the state of the economy¸ saying it is expected to grow “robustly” in the coming two years. I have written before that there seems to be a quiet Renaissance in domestic demand¸ which is fuelling economic expansion purely as a result of strong household consumption and a number of large-scale investment projects.

What is the cause of this benign news¸ when our exports are not increasing (except for tourism) and it is too early for the promised savings in reduced utility tariffs to feature on invoices charged by ARMS? Rummaging through domestic bills and most still tell you the bitterness felt when paying high utility rates is omnipresent.

So what can be the harbinger of this slow yet steady improvement in feel good factor? Is it because Brussels have congratulated us on a respectable growth registered last year in GDP¸ which is almost as high as that achieved by the healthy UK economy? I doubt it. The commission said real GDP growth is forecast to moderate slightly reaching 2.3 per cent this year and 2.1 per cent next year.

Proudly we can rejoice that under the stewardship of finance minister Edward Scicluna¸ real GDP growth reached was 2.4 per cent last year. He maintained his promise with the electorate to reduce the deficit to 2.8%¸ which had previously edged upwards of 3.3% by end of 2012 due to slippages caused by the 2013 election. The only fly in the ointment is the creeping level of unemployment¸ which at 6.8% is still much lower than the EU average but ought to be reduced to below 6% given that our workers’ participation in proportion to the total labour force is comparatively low (e.g.¸ only 42% for females).

Another annoying factor is education¸ which is fast becoming our Damocles sword as the high percentage (40%) of early school dropouts is worrying¸ notwithstanding the massive allocation by the State to provide for free education from Kindergarden up to tertiary levels (all supported by monthly stipends). One may be excused for questioning how this state of affairs can continue to exist when over the years¸ party propaganda reminds us of millions spent on building modern schools with a target of inaugurating a new college each year.

Still¸ the Commission congratulated the government on a number of additional investment projects in the pipeline (thanks to the hidden hand of Malta Enterprise) and of course in the medium-term such projects will help sweeten the pangs of creeping unemployment. It goes on to warn us of protracted delays in the planned construction by the consortium responsible to erect the gas-operated power plant. But these problems are manageabl