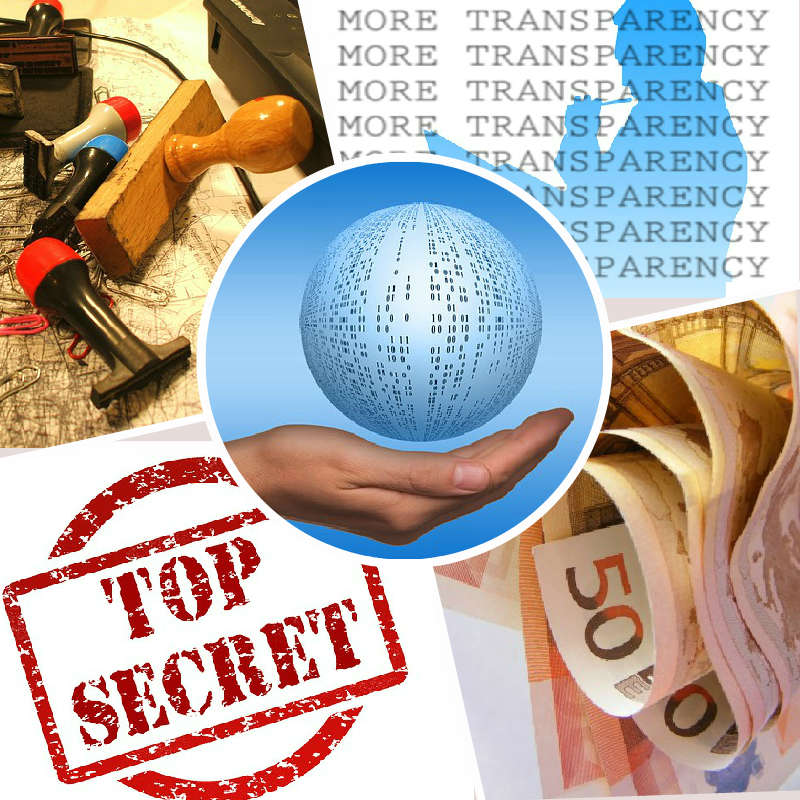 PKF Malta¸ being itself an SME-sized firm of auditors and consultants¸ has pioneered to prepare a study on interest charges on SME loans. The popular question is why access to finance SMEs is perceived as a higher risk and therefore necessitates a higher collateral. As revealed in a previous article our efforts to conduct a study on the banking sector found hurdles in obtaining the data necessary to identify loans and their average cost of borrowing for amounts under €1million.

The protection of the status quo by dominant financial institutions¸ vested under the name of Data Protection Act and Commercial Sensitive Data¸ reigns supreme when on the face of it there should not be such a fuss by the respective operators to divulge or give access to data. It is ironic that in practice one finds such stumbling blocks when the EU Commission repeatedly comes across as a guardian of SMEs and encourages member states to full transparency and reduce bureaucratic measures.

When one digs deeper into the issue¸ one realises that there have been a number of smaller banks which set out to take deposits from the public. Yet it is a well known fact that roughly 90% of all the banking market is taken by HSBC and BOV¸ and critics may well conclude that in reality this is a quasi-duopoly. But is this considered a healthy market with multiple sources for access to finance? Perhaps not¸ but then the argument goes that the market is too small to sustain multiple banks. Otherwise the cost of credit will be higher and there will be an over-supply of loan opportunities to a restricted pool of applicants.

All this is rebutted when one reads the exhortations by the Commission to member states to improving access to finance¸ especially to SME’s. Economic theory tells us that the ideal market structure for consumers would be perfect competition¸ an environment in which there are an unlimited number of producers facing no barriers to entry with perfectly elastic demand curves.

In this case however¸ the market structure is continuously evolving. There are a number of new albeit smaller players in the market¸ although the perception is that being new to the market there is a tendency for established customers to prefer the older and bigger banks. This level of risk aversion may decrease as the new banks offer better terms and gradually penetrate deeper into the domestic market.

It is against this background that one comes to understand how difficult SMEs find access to finance. Being smaller companies with a smaller share of business than other large¸ multinational corporations¸ these enterprises are seen as being risky applicants for a loan. What this translates into is higher interest rates on loans¸ adding to the already high charges. How can one expect a small business¸ in many cases one which is still starting up and will definitely be registering losses in the first few periods of its operations¸ to afford to pay such high interest rates?

One only has to check data from EUROSTAT to confirm that such high interest rates are indeed being charged. By considering interest rates for the outstanding amount on loans with maturity over one year¸ over one year and less than five years¸ and over five