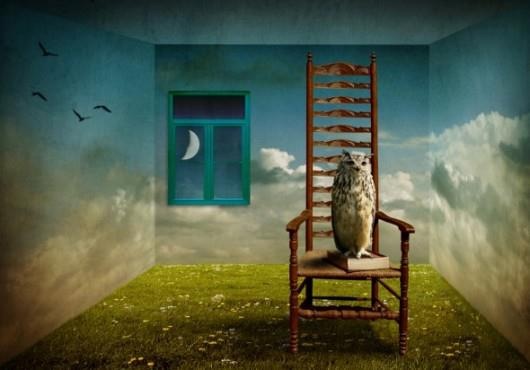 When candidates from across the political spectrum remind us so vividly of promises in their electoral manifesto one is excused to forget to be realistic. The stark reality is that it is not all roses in our garden just remember for an instance the misgivings in administration of public funds  as reported by the National Audit Office (NAO). Now with the good news that euro 1.12m has been secured as funding for the next seven years it is even more important that the newly elected party will as from next month improve the governance of the central administration and various quangos. Can it start a fresh leaf to avoid the scathing remarks disclosed in the annual audits conducted by NAO. Everyone knows it is important for our young nation to take a reality check and focus on how to start repaying the mountain of debt which together with Government guarantees now exceeds 90% level of GDP.

There is no more family silver to sell or to pawn as this has been sold under the baton of the privatisation unit during the past decade. Regrettably both AirMalta and EneMalta being the last bastions of government owned assets their values do not feature high on the auction league. Still we are constantly reminded (even by EU ) that our rate of growth is the second highest ( 1.5% ) when compared with our Med countries which are either shrinking or showing zero growth. Our workers participation rate is amongst the lowest in Europe (only 44%of females work )  so it is no wonder that our unemployment rate is comparatively low. All this still rings a hallow sound in the ears of the PN party apologists who are reminding its followers to have faith in electoral promises and to vote it again in power after an uninterrupted interregnum of almost 25 years. A sleuth of golden pledges is brimming in glossy leaflets distributed at homes forming part of  a carefully worded manifesto .Yes it is no exaggeration to say that  all political parties are  promising us a pot of gold at the end of the rainbow. Give us your coveted number One and the lottery prize is yours but then little do we bother to stop and reflect on the warnings uttered over the years in the modified audit reports printed in green type by the Auditor General. In my article I wish to give readers a collage of salient recommendations issued to Parliament by the NAO to address the shortcomings in the Governance and general administration of public funds. To start with one cannot omit to mention  a scathing report for 2011 issued last December ¸wherein NAO cut no corners in presenting an impressive  415-page dossier spiced with instances where mismanagement was observed. Studying the report in an objective manner and keeping in mind that the general service spends millions each year to employ qualified internal control officers to observe a solid procurement policy yet one still meets with an indictment of bad governance and maladministration which¸ begs the question whether we learnt any lessons from Greece. One may well ask if it is one massive “cash and carry “ treasure trove where taxpayers monies are spent in a manner that may send shivers down the backs of the party faithful.