As published on The Malta Today on Wednesday 3rd April 2014 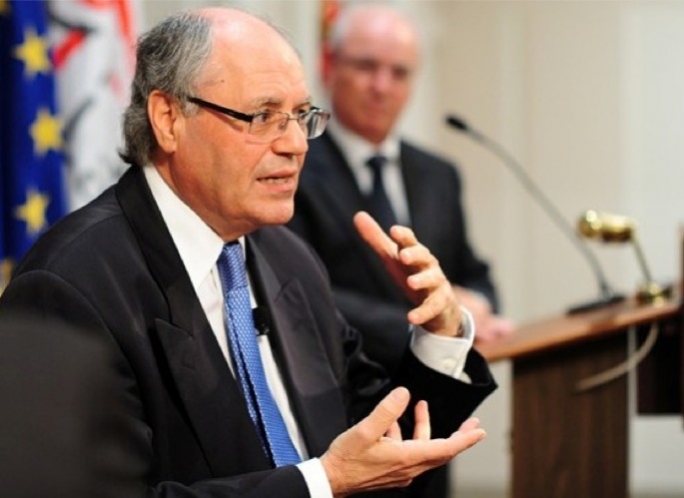 Chamber of Commerce delegates at their AGM¸ addressed by Energy Minister Konrad Mizzi¸ were told of the paradigm shift in reform of Enemalta¸ which he found to be debt-ridden¸ and struck by the oil procurement scandal allegedly perpetrated by a former president of the Chamber; in the background it lately discovered the massive tampering of new IBM smart meters.

These episodes of abuse and corruption have continued to add to the haemorrhage of losses and the risk of downsizing. Mizzi took the bull by the horns and instituted various reforms¸ including attracting a major Chinese energy company which invested €320 million in Enemalta for a minority share¸ and a competitive tender for a €370 million investment in a gas plant.

Mizzi briefly mentioned that upon full execution in the first year¸ the residents of Marsaxlokk and Birzebbugia will be relieved of about one million tons of carbon emissions. This all looks hunky-dory on paper¸ and delegates at the Chamber dutifully applauded the government for its resourceful drive to improve the dire situation at Enemalta.

But the minister was asked if the proposed 25% reduction in tariffs for industry promised to start next year will be enough to make exports competitive.

Facts show that the reduced rate is still higher than that enjoyed by industry in mainland Europe! All this goes to show how fragile the situation of local exporters of products and services is¸ considering that they need to compete with foreign counterparts¸ when there is no level playing field (not to mention the insularity of an island in the periphery of Europe).

Yet it is not all doom and gloom¸ and with improved controls over electricity consumption¸ Enemalta’s future cash flow will surely improve.

In 2013¸ the economy achieved better results than expected¸ as affirmed by Standard and Poor’s. NSO reported government deficit narrowing to €99.1 million in 2013 through an increase in government revenue of €276.4 million over added spending of €177.3 million¸ all thanks to the guru running the finance ministry and his staff. Speculation was rife that the finance minister was a prime target for the golden boot to become the next EU Commissioner and replace incumbent Tonio Borg.

Evil tongues had already started rumours about the rich pickings (a €300¸000 salary plus generous pension) to be reaped by Scicluna (himself a former MEP). This did not happen¸ and the island could be heard uttering a deep sigh of relief. The economy needs the attention of professional management as it glides slowly out of global recession and faces new challenges to become more competitive and combat the challenge of low cost products and services from new EU members¸ which were previously under a command economy having formed part of the former communist bloc.

Back to Scicluna. He has toiled and laboured hard to balance the budget by keeping a tight rein on big spendes. This culminated in a positive result¸ with the deficit now registering below the fabled threshold of