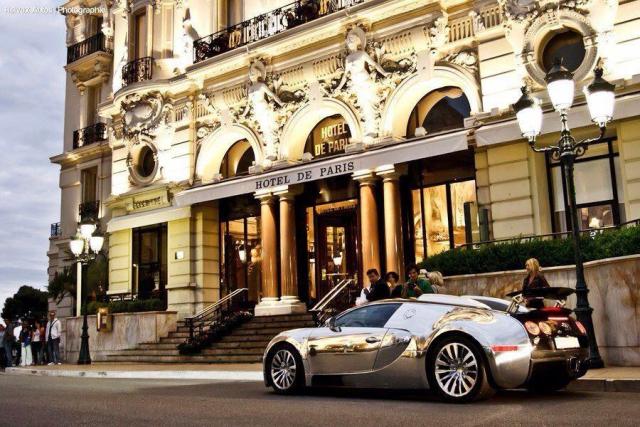 PKF is one of the corporate sponsors to Malta Hotels and Restaurants Association¸ representing 70% of all hotels in Malta and 35% of all restaurants¸ collectively carrying an investment of over €1¸200 million and directly employing in excess of 10¸000 people.

Over its 50 years history MHRA has striven to maintain close contact with government departments and ministries¸ keeping them aware of the problems facing this industry from time to time. Its contribution towards the improvement of the industry remains continuous and valuable. The vast majority of hotels and restaurants in the Maltese islands¸ which are its members¸ confirm its place of importance amongst Malta’s employers’ unions and therefore it goes without saying that the hospitality sector felt the need to unite in its quest to safeguard the interests of its members and to continue improving the quality of the tourist product over the years.

During the summer months PKF has been working to compile a study and present this to MHRA in order to use it as a tool with the authorities with a view of proving that a reduction in VAT could lead to an enhanced gross value added in general and which would also have a progressive effect on the viability of hotels.

The preparation of this extensive econometric study could only be achieved in the short span over the summer months due to the co-operation of a number of hotels which participated in an add hoc survey.

Reliance was placed on the statistics issued periodically by NSO¸ BOV¸ MHRA hotel surveys and other technical publications sources. Credit goes to Professor Lino Sant¸ head of the Statistics Department at University who volunteered to supervise the work of three undergraduate statisticians and other staff through this process. It was a team effort to finish this study for consideration by MHRA council members.

First and foremost¸ VAT is one of the most efficient sources of governmental revenue¸ providing funds for the government which are subsequently invested into various other economic enterprises and supports the outlays of healthcare and pensions. This study can be instrumental to galvanize the mindset among stakeholders that the hospitality industry faces many challenges but is capable of producing a respectable multiplier advantage due to its many linkages with other sub sectors of the economy.

It is a fragile industry which depends on its survival on a number of exogenous factors and thus needs careful nurturing by all its stakeholders. It is true that during the past three years the harvest has been plentiful but the trend is not irreversible albeit it is a healthy sign that on a year-to-date basis¸ the NSO statistics reported a 9.8% increase in arrivals¸ a 12.9% increase in guest nights and an 11.9% increase in total tourist expenditure.

This success in numbers overshadowed the negative effect due to the increase in VAT charged on accommodation in 2011. One must pose the question what would have happened had there been no record arrivals? The PKF study will present the possible consequences on elasticity of demand given that the government