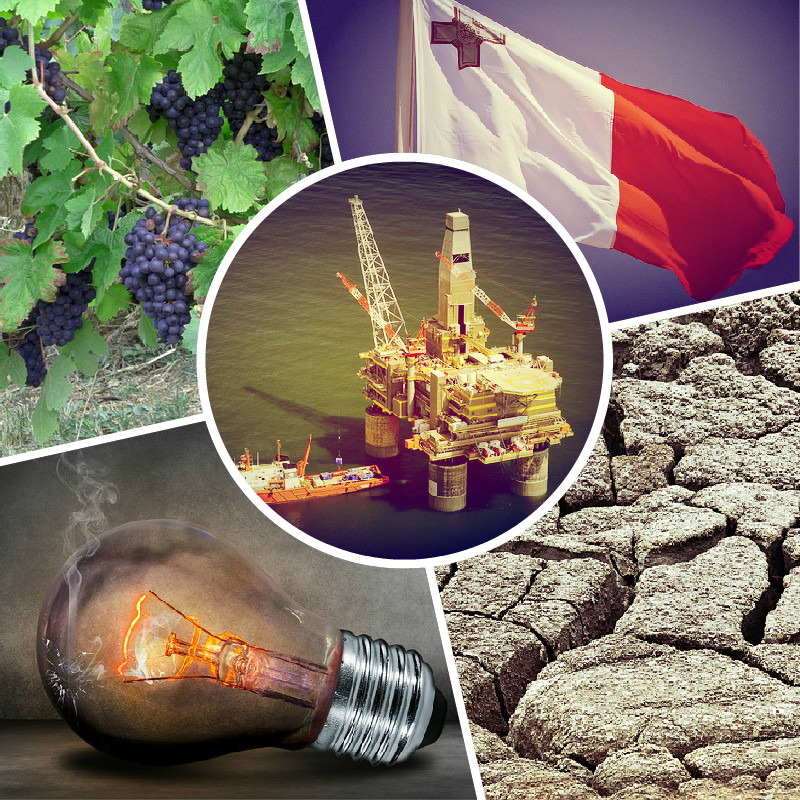 What went so wrong that the well was plugged only after six weeks? This and many other questions will never be answered as the directorate at the Continental Shelf in Floriana is rather secretive about issuing public announcements. The opposition spokesman for international business was reported to have lambasted the prime minister’s attempts to promote the island overseas¸ tarnishing him as our travelling salesman. This appellation may appear to have resonance¸ given that he has been out of Malta on many occasions flying the flag and attempting to attract foreign direct investment. Naturally business can only come our way if our political and business leaders forget their cosy desk and fly to niche markets to “sell” our attributes.
It is a worn out cliche that nobody owes us a living. The latest good news following our blond ambassador’s itinerary was his visit to Singapore. Here he signed agreements on energy¸ shipping and marine logistics giving services to the oil industry. Another interesting move was to attract interest from a financial services company named Six Capital Pte Ltd¸ itself a centre of excellence for foreign exchange (FX) trading and training. SixCap intends to incorporate SixCap Financial Group Co. Ltd for developing Malta into a centre of excellence for FX training and trading for Southern Europe and North Africa and place suitable candidates into employment at SixCap’s Utility Trading Centres across the People’s Republic of China¸ India and the emerging markets in Asia.

Back to energy and we also read about various meetings in China to attract interest in gas exploration and related matters in the central Mediterranean. To continue on the theme of marketing there are no prizes for guessing that the effort by the energetic Dr Konrad Mizzi to make us form part of a future EU gas platform will generate extra revenue and possibly link supplies from the Levant to Northern European via future pipelines connecting gas user countries.

Can this come a moment too soon? Not really¸ we are still reeling under the melancholy of the latest dry well (styled Hagar Qim located close to Libyan waters in area 4) which was abandoned in early July after Genel Energy invested by taking over the concession from MOG. The official company announcement on July 4 solemnly said that the rig was instantly redirected to drill on the Sidi Moussa block off Morocco where <a title=”Genel Energy” href=”http://www.pkfmalta.com/news/quest-oil-running-greased-pole/www.genelene