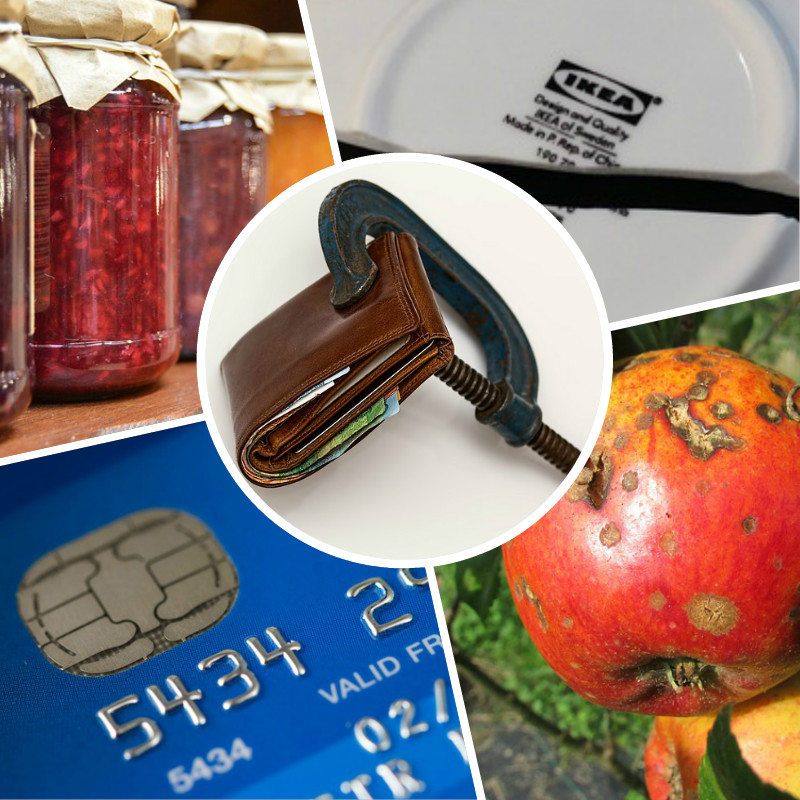 At a public consultation meeting held last week at The Chamber of Commercein the presence of both the prime minister and the leader of the opposition questions were raised on a number of proposals on how to improve future economic growth. Naturally one item on the agenda was the future of Malta’s tax regime and the consequential effect on possible changes on State Aid rules. A representative from a top big four audit firm politely asked the panel what is the state of play concerning the probe by Brussels into the regimes of a number of EU countries following the discovery of a tax scandal in Luxembourg.

The prime minister reassured everyone that his government is fully in control of the situation and can assure members of the Chamber that in the case of Malta so far there were only requests for clarifications from Brussels. Other countries under the spotlight include Ireland and the Netherlands¸ besides Luxembourg. This ruse came out at a time when the European Central Bank is probing 160 banks to check on their non performing loans and assess any impairment that may result.

As was revealed in the media by the chairman of Bank of Valletta the ECB is charging a seven figure fee for the recent audits conducted on its loan book and to assess the going concern aspect of its clients. It is public knowledge that a lower rate of dividend was approved by BOV this year to make up for a €12 million under-provision for certain advances. It is not an exaggeration that banks in Malta which have all passed their stress tests in flying colours may yet be asked to increase capital buffers.

Moving to overseas banks one notes that analysts estimate the new capital requirements could cost €200bn for Europe’s banks alone¸ with the cost for globally significant banks in the US¸ Japan and China likely to be much higher. In the UK¸ the banks that may be asked for additional capital injections include Barclays¸ Standard Chartered¸ HSBC and the Royal Bank of Scotland.

Back to Luxembourg¸ readers may ask what is the tiny Duchy up to that it has drawn the ire of Brussels and set forth an investigation into its alleged tax rules?

Going down memory lane one remembers how the tiny Duchy started operations after the war as a steel producing country with a modest economy but quoting Financial Times it now estimates that its burgeoning financial sector has grown from virtually nothing 30 years ago to an economy reaching upwards of €3 trillion today. A veritable rag to riches transformation. Luxembourg is currently exposed to criticism from Brussels that it has concluded secret treaties with overseas companies for the avoidance of tax payments totalling billio