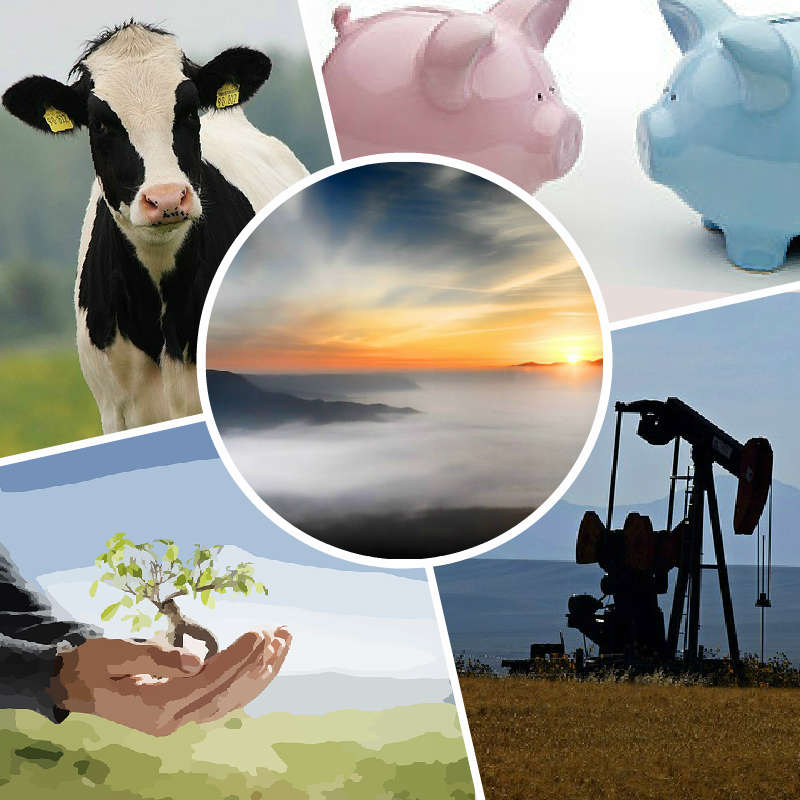 It has been five years since works started on removing the debris and rubble left over by the 2008 financial crisis. Most economies have just about found their feet and continued building where they had left off prior to the 2008 crash. Others¸ the less fortunate¸ are still struggling with the aftermath of what happened¸ still unable to breathe properly with the cloud of financial instability hanging over their heads.

Malta can be considered to be one of the luckier survivors of this situation. Of course¸ it did not escape unscathed¸ but compared to many other countries¸ it managed to limit the damage. However¸ as with many other European countries¸ it is now facing a looming problem of low inflation and fears the prospects of a potential deflation. The way out of the economic wreckage has already been largely planned out and paved.

What still needs to be addressed to ensure that economies can return to their former activity is the issue of low inflation and interest rates. But how can one do this without thoroughly considering the relationship between interest rates and inflation rates themselves when it is well-known that the two are inter-related?

It is with these considerations kept in mind that PKF Malta will seek to collect statistical evidence from local retail banks¸ NSO¸ CBM¸ GRTU¸ Chamber of Commerce¸ among others to try find an answer as to why interest rates charged to SMEs in Malta carry a higher interest rate.

Why is the risk margin charged on interest paid to depositors when compared to the interest charged by banks on loans and overdraft higher than average ECB experience (see graph)? Are banks lording it over the SME market due to their prominence and is this pegged to an unbridled race to earn more return on capital to public listed shareholders?

Certainly banks are tightly regulated in Malta and are not to be considered as a holy cow yet. Since the start of the recession in 2007/8 the two main banks have surprised many analysts¸ how even when GDP was shrinking¸ they bucked the trend with superior rates of profit. Hopefully the study will reveal the truth behind perceptions and PKF hopes that it will garner support from stakeholders to finish the study ahead of 2015 budget discussions.

Moreover it is also being predicted that the announced commercial tariff reduction to be implemented in 2015¸ mainly through its pass through to consumer prices¸ will¸ to a smaller degree¸ affect inflation rates. All this seems to point towards an expected slight increase in HICP¸ from 1% in 2013 to 1.1% in 2014.