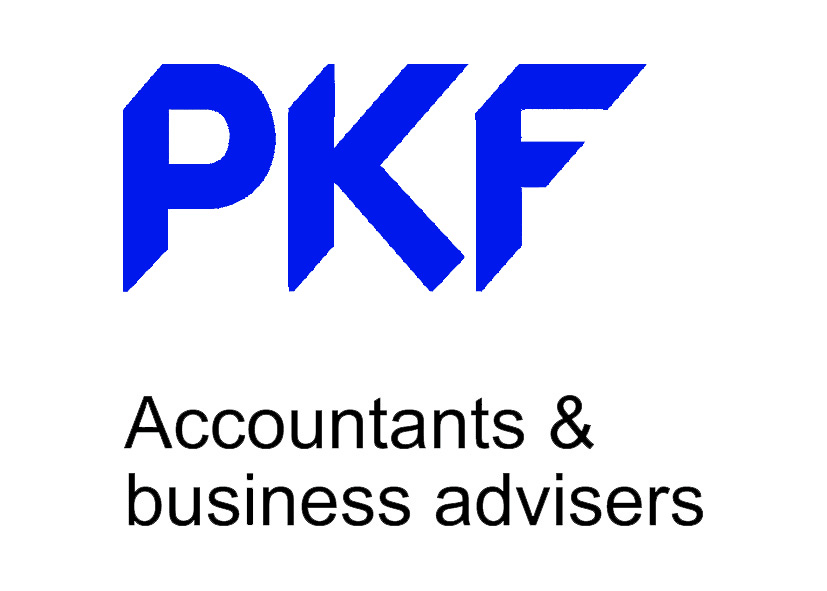 As published in the Malta Independent on the 11th  November 2012

Next month PKF planned to organise an international oil and gas conference in central London hosted  jointly with a reputable foreign organiser who is specialised in such conferences. It was planned to attract more than 250 investors and others in the international media who may be attracted to seriously consider placing sufficient resources into our offshore oil and gas exploration. In our preliminary work to host such an event¸ we started by talking to MRA- the authority responsible for the sector but our efforts only elicited a curt reply that such enquiries are to be addressed to the Minister George Pullicino. After some attempts to fix an appointment¸  the minister ‘s private secretary booked us a meeting at the minister’s political office where he meets constituents. The Minister for Resources & Rural Affairs was apologetic for the lack of enthusiasm shown by the Authority and referred us to a new unit headed by a Director  General (Continental Shelf) within his ministry. A meeting with the oil exploration section resulted in little  support to us as we discovered that it was not government policy to have third parties involved in promoting the island’s offshore acreage. Quoting from the email  reply from the director it stated inter alia ; having discussed the initiative being taken by PKF I feel that in view of the fact that the 2011 bid round issued by the Government of Malta is still not concluded¸ it would be inappropriate for Government to support this initiative. As explained during our meeting¸ we are also bound by EU requirements in this process. In the circumstances¸ we cannot provide you with any promotional material at this stage as all material available is related to the said bid round….unquote. It is  pertinent to mention that last year  the unit  had organised two road shows (one in Houston and in London) .

These events were not publicly advertised but instead prospective bidders were judiciously  hand picked and invited to an event where they were given full details of the concessions available and those interested were allowed  to share technical details from a data room. It is no secret that there are a number of legal issues regarding some areas on offer which are being strongly contested by neighbouring countries and we were informed that the minister of foreign affairs is in discussions in a bid to solve such disputes. Alternatively attempts are ongoing to try to persuade such countries to accept joint drilling on contested areas.   Since PKF was  officially informed that the Oil unit within the ministry cannot release any promotional material to assist us in the proposed event we decided to postpone the event to another date after the elections when it is hoped that the adjudication of bidders will  be concluded. In this context¸ due to prevailing circumstances we did not succeed  to rally interest from  local political parties to give their support for  a precursor conference showcasing Malta ‘s future prospects. Naturally it is in everybody’s interest that we start reaping dividends from oil/gas exploration that has so negatively eluded the exchequer. It is no secret that the island has borrowed substantially over the years to build a solid infrastructure so as to sustain a stable economy and afford a decent standard of living to its citizens notwithstanding its handicap due to its geographical iso