PKF has presented its case at the SME ‘s week conference held last Friday at the Hilton by quoting surveys showing how SME’s bosses work longer hours – hampered by red tape in a highly competitive market. Lynsey Schembri representing PKF said this statement appears to contradict the government’s philosophy of ‘think small first’ as part of its  policy started three years ago with the promulgation of the Small Business Act. 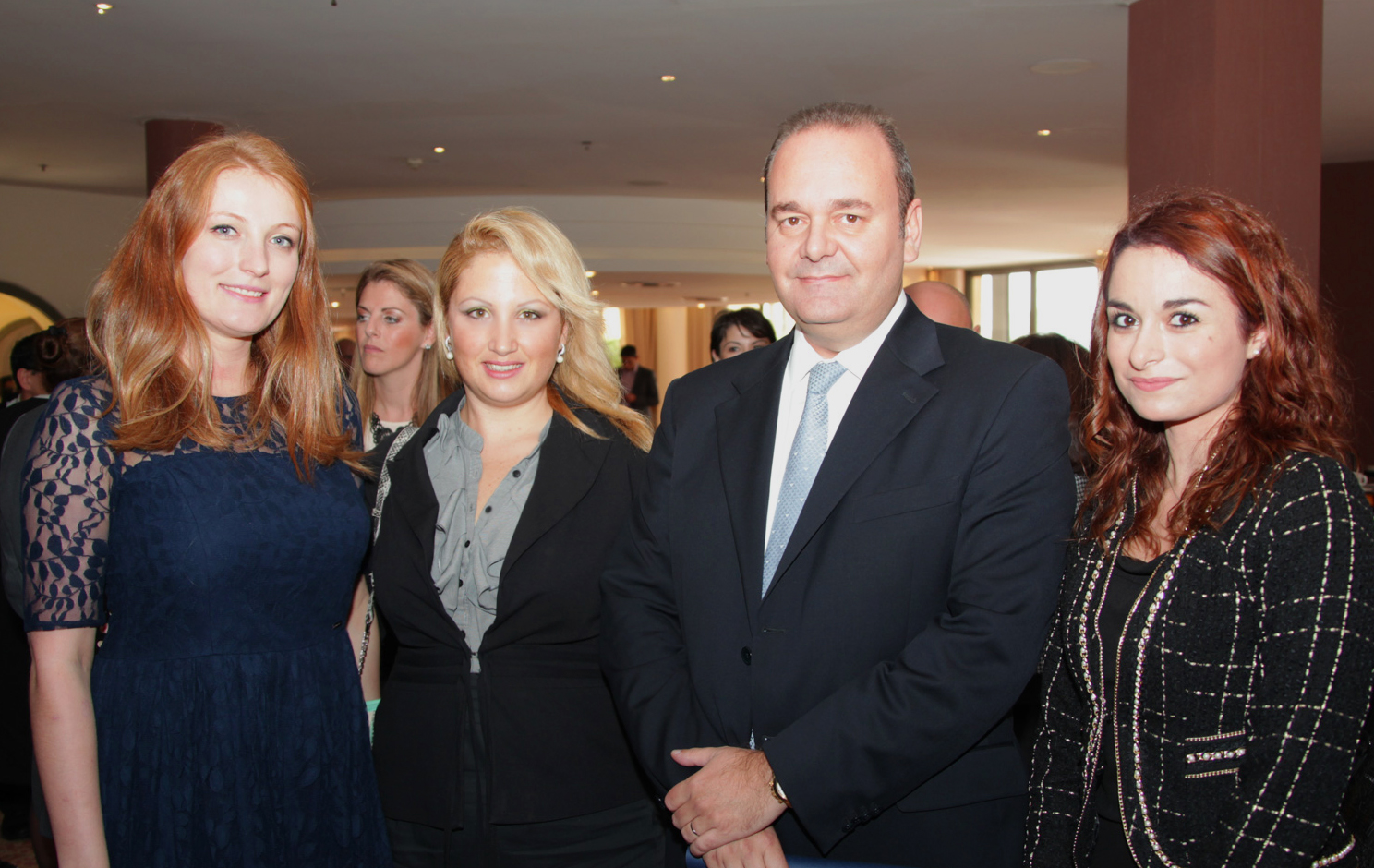 This slogan was then hailed as a template to modernize Malta‘s SME’s . But many feel it was only lip service and in fact SME’s find it hard to flourish and are not allowed to join as sub contractors to larger companies on any government tenders! This goes contrary to the spirit of  the Small Business Act as administered by Malta Enterprise which officially aims to mitigate the impact of bureaucracy and red tape on smaller companies. It is true that the website “Business First” offered by M.E is helpful in that it answers a number of FAO’s but more is needed to help the budding entrepreneur to maneuver the slippery slopes of increasing global competition.

Unfortunately¸ many feel SME’s in Malta are the ‘Cinderella ‘of the business community and have suffered disproportionately in times such as these when access to finance is tight.This feeling of being downtrodden by bureaucracy lingers on and might even be exacerbated in the light of more regulatory overloads since  our ten year since joining EU club.The dichotomy of protecting SME’s can be found in both PN and PL political parties when in reality they love to think-Big First.

Party propaganda is not so effective unless one heralds the opening of mega industries ( eg the negotiation of the giant ICT Smart City seven years ago and now building the €1 billion Gozo bridge) . The new administration inherited an sizable national debt and also faced a surreal challenge to cut the largesse and roll up its sleeves to work harder and pay for past profligacy.

Back to SME’s topic PKF notes a measure of encouragement in the budget for managers and self employed with salaries up to €60K as they will see their taxes go down by a maximum of 5% next year and electricity tariffs for industry will drop by 25% ( this is partly due to a energy strategy to convert electricity generation from oil to gas and convert the heavy fuel BWSC prototype plant to run on cheaper gas).

This policy once in place will cut emissions from burning fossil fuel and if properly exploited may lead to new trade opportunities by reducing manufacturing costs across the board . SME’s have also been welcomed to participate in one of the numerous PPP schemes announced in the budget. As stated earlier¸ much of the government’s restructuring policy  has  been to invite the private sector to partner on large projects such as the mega marine hub in Marsa ¸land reclamation and the issue of licenses for two land based casino¸ the building of a cruise terminal and yacht marina in Gozo.