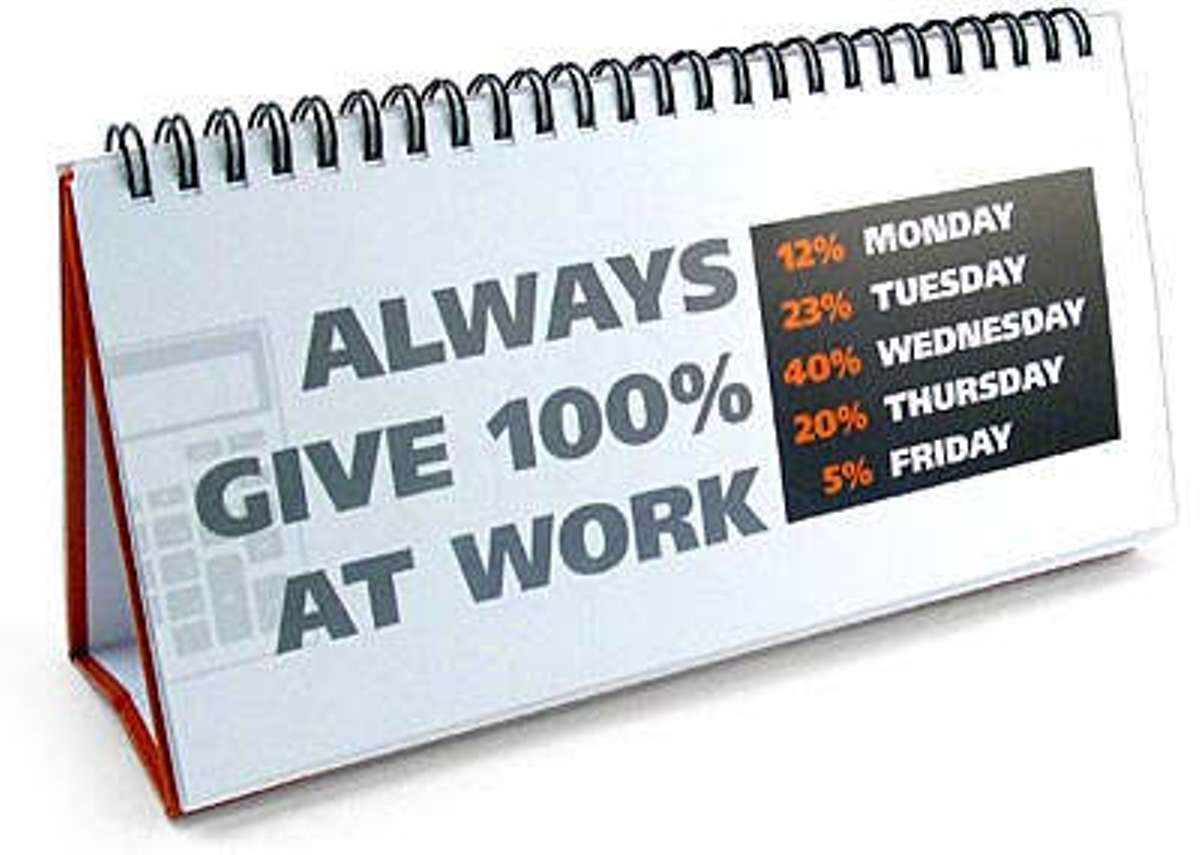 Back in biblical times we are all familiar with the words of Christ¸ “Render to Cæsar the things that are Cæsar’s¸ and to God the things that are God’s¸” and such words of divine wisdom have over the centuries been interpreted as evidence that true believers ought to pay the tax that is due. Back to modern times and the media has  been inundated with reports from various authorities in Europe claiming that tax avoidance is rampant especially that orchestrated by the multi-national companies. Of course this is an issue which has always been a top spot for many years but it has become more acute as many EU countries are going through an austerity period and as a consequence have increasing taxes across the board to try and balance their deficits.

In Malta we have fared slightly better as regards austerity measures (apart from the burden of sky high electricity tariffs) the Labour administration has taken the opposite measure to reduce income tax on managers earning up to €60¸000 to go down to just 25% in three years time. One may argue that once the government (read Caesar in Ancient times) has taken the initiative to reduce taxes then the caution to render unto Caesar that what  belongs to Caesars takes a different twist. One may also question the rationale of reducing personal taxation to 25% when corporate tax is still the highest in Europe standing at 35% but then the logical answer will be that the economy cannot afford a reduction in corporate taxation when as it is anticipated it will register a deficit amounting to 2.7% of GDP this year (3.3 % last year). Critics argue that the Labour government has increased the PN forecast of this year’s deficit by one percentage point – from the previous administration’s 1.7 per cent deficit forecast – to 2.7 per cent but party apologists reply that this was caused by an unexpected fiscal slippage caused during the pre-election quarter .Certainly it is not the right time to reduce corporate taxation this year when the Government remains committed towards ensuring that the deficit goes down below the three per cent threshold for 2013 .This is mandated by the fiscal pact signed among all EU members which in essence aims towards achieving a sustainable balanced budget linked to macroeconomic stability. So Caesar’s legitimate right to demand tax to be collected from all still rings true when seen in the context of the recession that is hitting EU countries.

Yes many initiatives have been taken to reverse past profligacy traits in most of the bailout countries but the medicine is working very slowly such  that we notice how GDP fell by 0.2% in the euro area and by 0.1% in the EU27 during the first quarter of 2013 (refer to statistics published by Eurostat). In America during  the  first quarter of 2013 growth was anaemic reaching only 0.6% compared with the previous quarter (after +0.1% in the fourth quarter of 2012). All this goes to show that the two stalwarts of global drivers are not firing on all cylinders so it is natural to expect that governments seek to close the tax loopholes in order to gather more revenue and try balance their budgets. On an international level there has been a general awareness that tax avoidance is rife and is aided and abetted by the use of many tax havens which offer special tax regimes to accommodate the flight of capital and minimise tax on