It is pertinent to question why the Midas touch displayed by banks persisted for a number of years during which they have succeeded to report superior profits even during the years when the island’s economy was in recession. 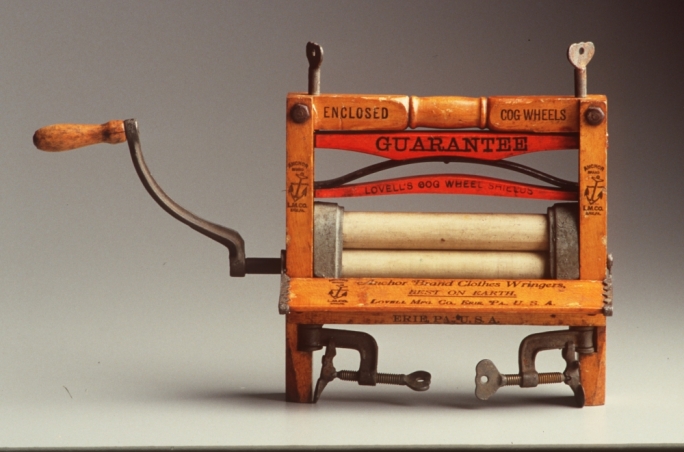 PKF is conducting research on the banking structure in Malta with a view to collect empirical data on the way risk is recognised when lending to SMEs. The purpose is to assess if this interest rate is competitive and does not exceed the indicative rates announced by the European Central Bank.

Talks were held with the two main banks to discuss this issue and as can be expected very little – if not nothing – was divulged as the respective CEOs claim that the only information they can impart is media releases and the standard information released to Registry of Companies.

There is no data in the public domain showing the amount lent to SMEs. Therefore another meeting was held with the Central Bank of Malta and the Malta Financial Services Authority to discuss whether the well-kept secret concerning the perception that SMEs are charged at a premium is true or false.

The feeling among banks is that SMEs are considered a higher risk and therefore carry a heavier burden as reflected in loan charges and repayment conditions. The regulators were very conscious that such a study could result in verifying the views of the Chamber of Commerce¸ that lending may be shrinking in Malta compared to previous years but this may not necessarily be attributed to the higher interest rates and charges by banks.

It is pertinent to question why the Midas touch displayed by banks persisted for a number of years during which they have succeeded to report superior profits even during the years when the island’s economy was in recession.

Obviously this is a complex issue and warrants a proper assessment away from any emotional attachment and has to be based on proper econometric studies. With this in mind we approached Silvio Schembri¸ MP – himself an economist and chairman of the joint finance committee in parliament. Media reports indicated that Mr Schembri had taken note of the issue of high interest rates as part of an exercise discussed within his influential committee and PKF was hopeful that when this important task is completed it will shed some light on the enigma why the economy is rallying but lending is stalling.

PKF wanted to gather a closer view on how SMEs are coping when applying for extra credit to help expansion of their businesses so we discussed the issue with the SMEs’ chamber¸ the GRTU¸ and they agreed to circulate to their members a professional survey designed by PKF.

The dilemma needs to be solved as it is important for the competitiveness of the economy and readers may agree that it falls under the remit of the Malta Competition and Consumer Affairs Authority – the government agency funded to oversee the state of play where the level of competition of banking services is concerned.

Naturally a grey cloud hovering over the issue adds