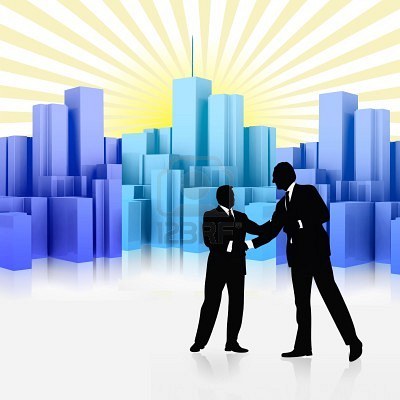 Oregon is now officially open for captive insurance business. Captive insurers are being created to transact certain types of insurance for a parent or affiliate. They offer no reporting to the public. More than half the states allow this type of self insurance¸ and states compete for the business because captive insurers can locate in any state. The Oregon Insurance Division of the Department of Consumer and Business Services regulates this type of insurance. The Department finalised the regulation required and is accepting applications. “We are excited about this opportunity for businesses to look to Oregon as a place to gain control over their own insurance risks and costs¸” Oregon Insurance Commissioner Lou Savage said.

Dennis Ault¸ an Oregon Insurance Division financial analyst¸ said: “Oregonians understand the benefit of having a captive insurance industry in the state. Oregon is the only state on the West Coast or in the Pacific Northwest that has a captive law. Not only will Oregon companies benefit from the state’s captive laws¸ but companies in other states will benefit also.” He added: “Branch captive insurers are required to establish a trust fund equal to or greater than the amount of capital and surplus for the applicable line of coverage and the net reserves on the insurance policies or reinsurance contracts.”

However there will be no premium tax. Oregons fee amounts $5¸000 per year. “Access to government regulators is important for a company exploring captive insurance. Or­egon’s regulators are available to meet timely with companies to help them evaluate this form of self-insurance and to ensure they comply with Oregon’s captive law. It is in our interest to help companies form well-run captives¸ and this will be easier in Oregon through our personal and timely approach¸” said Ault.