As published on Sunday 17th March 2013 in the Sunday Independent 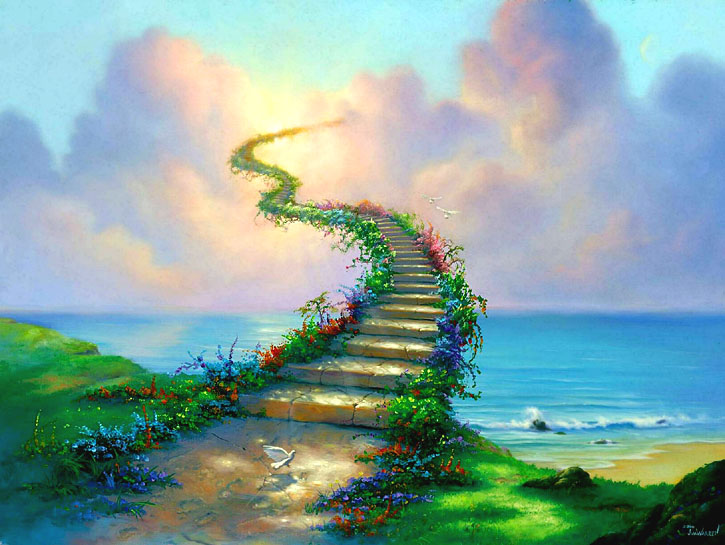 Conspicuously the man in the street expects that after the euphoria of a landslide electoral win by the Labour Party cools down the new government will  make it a priority to seriously consider a proper energy strategy combined with a solid oil exploration plan. In this context it is encouraging to read that PKF has teamed up with Master Investor 2013¸ which is UK’s leading Oil and Gas investment show taking place in central London on the 27 th April 2013. The show is now in its 11th year and attracts over 2¸500 attendees where investors meet with top executives in various sectors . It also gives investors unique insights on Malta’s specific opportunities. PKF will be inviting political parties¸ officials of MRA and other Enemalta representatives in the oil procurement division to participate and actively contribute to the development of the industry. With hindsight we remind readers all attempts to explore both onshore and offshore during the past 50 years failed some with dry wells others with some oil and gas prospects but not in commercial quantities. Today ¸the areas in the south banks numbered 4¸5¸ 6 and 7 which are prime sites are ideal candidates for a massive investment allocation. It is good to remember that last year two companies¸ Heritage Oil and Malta oil¸ have concluded geological studies off Malta. Heritage Oil is contractually obliged to start drilling an exploratory oil well in offshore waters by December  while Malta Oil is obliged to do so by July next  year. With not a drop of oil or a cubic metre of gas the island finds small comfort in the fact that it is located in a Mediterranean basin surrounded by rich oil deposits reaped by Italy ¸Tunisia¸  Greek and Libya concessions.

Perhaps one can console oneself that scientifically proven  assessments suggest prospects at Area 4 has gross recoverable un-risked prospective oil resources of 115 million barrels of oil with an 18% chance of success. This is good news to observe for the island’s future as an oil producing country and may hopefully join Cyprus in its  latest huge  gas discovery in an offshore Aphrodite site.  It is perhaps relevant to quote Dr John Hurst ( COO for Genel )  he was confident in saying ¸”We are delighted to have reached agreement to farm in to the Area 4 Block Offshore Malta¸ a licence with considerable exploration potential being geologically similar to known producing areas nearby in Libya and offshore Tunisia. It is consistent with our strategy of building a portfolio of high impact exploration assets within the Middle East and Africa.” In another way it is also pertinent to quote Dr Peter Gatt who is a qualified geologist with a number of years of experience in this sector .He conducted his own study consisting of a detailed geological analysis of the Malta continental shelf. His study focused on the analysis of rock samples from six exploratory wells drilled in the Maltese platform by oil corporations British Petroleum¸ Total and Shell¸ with some information dating back to 1956. So with such a study can we ignore the commercial opportunities that have evaded us in the past? Certainly not¸ but we need a fully fledged Gover