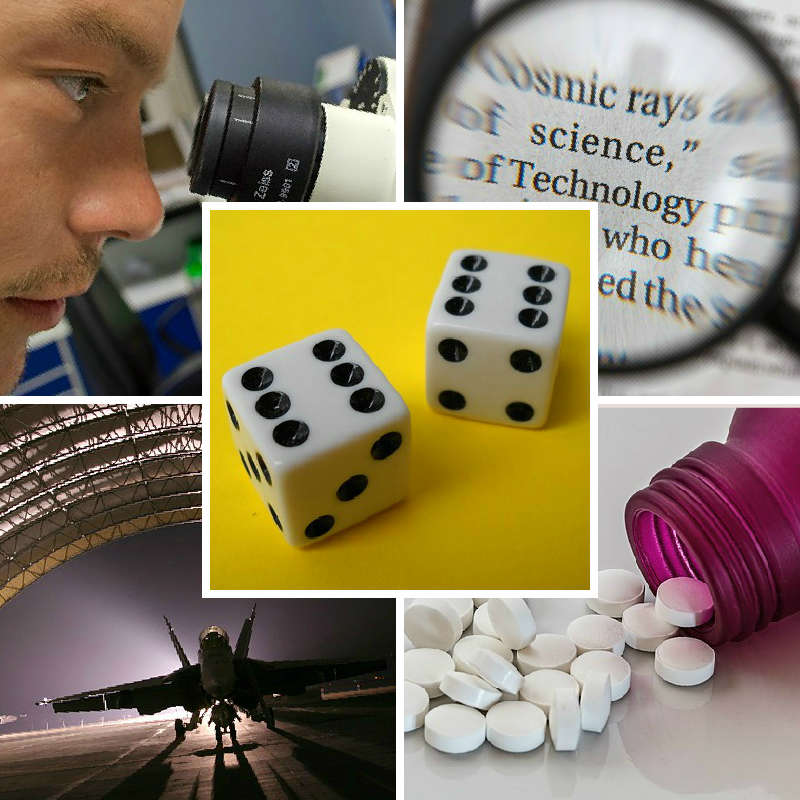 Malta’s main shortcomings in research and development are mainly due to our market size being restricted as well as to our ability to innovate. In fact¸ as discussed in a public meeting organised by the MCST¸ Malta should only try to focus on a small number of projects which are of huge potential and include as many people as possible¸ rather than trying to delve into a wider spectrum of projects. Shortages are also experienced when it comes to the supply side in relation to human capital and research and development investments. Due to these¸ the EU Innovation Scoreboardclassified Malta 22nd out of the 27 EU member states.

However¸ surprisingly¸ Malta is considered to be among the top five European countries which have registered a significant increase in innovation performance between 2008 and 2012. So¸ as one may notice¸ Research and Development in Malta still lags far behind¸ but is surely moving in the right direction. Experience has shown that countries with consistently high investments in research and innovation (R&I) tend to manage better with economic difficulties and are normally more able to sustain a high standard of living. Undoubtedly¸ Research and development initiatives are crucial to the Maltese economy from which Malta attracts precise activities that have the prospective to create high value added activities and employment.

In the past¸ the Maltese economy was somewhat dependent only on a limited number of industries¸ mainly the manufacturing and tourism industries. However¸ over the past years¸ the Maltese economy has been experiencing radical changes. In fact¸ it has opened itself to more specialised and value added sectors which are now the main contributors to the country’s GDP. Some of these include aircraft maintenance¸ financial services¸ on-line gaming as well as pharmaceuticals. As stated in the National Research and Innovation Strategy 2020 report¸ an increase of 45% over the period 2000-2011 was recorded in the Maltese gross value added. Such increase is due to the contribution of different sectors to this overall growth¸ with an increasing contribution from the service sector and decreasing contribution from the industry¸ wholesale and retail trade¸ transport¸ accommodation and food services.

Gross research and development expenditure as a percentage of the GDP remained fairly stable between 2004-2009¸ with an average of 0.55% until 2010. In 2010 and 2011¸ the research and development contribution to the gross value added (GVA) increased to 0.66% and 0.72% respectively¸ mainly due to capital and recurrent expenditure increases in the higher education sector. Once more¸ an increase of 0.19% over 2011 was recorded for 2012. In fact¸ the government has set a target that by 2020¸ this figure will increase to 2%. If we were to consider the number of doctorate graduates¸ up till 2012¸ 0.47% of the active population were doctorates. Again¸ between 2006 and 2009¸ this figure was quite stable¸ but started to increase from 2010. The target set here is of 0.6% up till 2020.