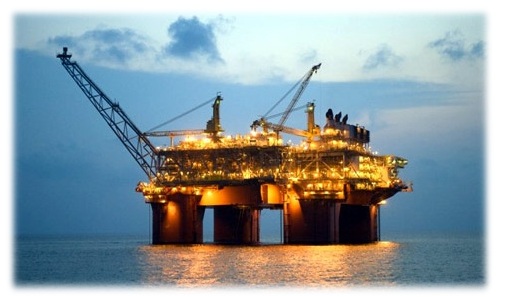 In the last week¸ The Board of Mediterranean Oil & Gas (MOG) has announced the operational update in regard to its drilling activities in Malta. The rapid growth has continued in the second quarter at offshore in Area 4 where MOG have a 25% interest in Phoenicia Energy Company Ltd (PECL). Together with Genel Energy¸ they secured the use of the Paul Romano drilling rig to drill well  in fourth quarter of this year.

“The second quarter of the year has seen very significant progress with our activities in Malta as we get closer to the drilling of the Hagar Qim 1 exploration well with our partner Genel Energy.

Progress in Italy has been slower than anticipated and the continued challenges to conducting our activities reinforce our strategic objective to diversify our portfolio and areas of operations. As planned¸ we enter the second half of the year with major value driving events still ahead of us and we look forward to updating shareholders on progress.”

Highlights from the MOG announcement:

o  Contract signed with AGR Well Management Ltd. (“AGR”) for drilling support services and all equipment has been procured.

Despite earlier positive rulings¸ the Ombrina Mare production concession award is further delayed by the Italian Ministry of Environment and of Protection of Land and Sea (“MEPLS”):

o  EIA Director General of MEPLS sent the draft EIA decree with a positive recommendation to the office of the Minister on 17 April 2013.

o  Following the receipt of a contradictory letter on 10 July 2013 from MEPLS¸ the Company is considering its position and next steps.

On track to drill the onshore Italy Faseto exploration well by year-end 2013.