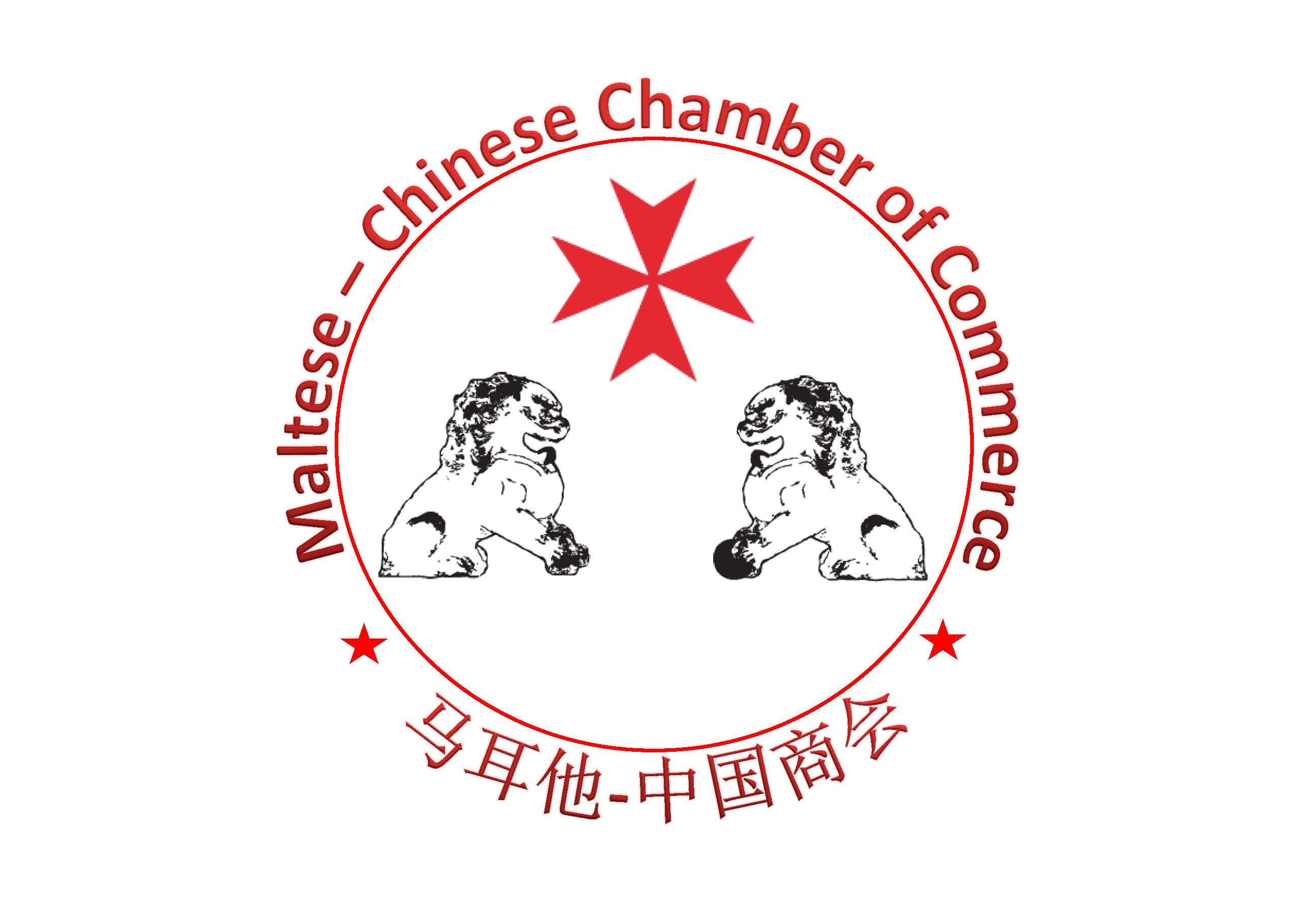 As the hundreds of readers of this newsletter will undoubtedly note¸ we have a new logo to represent the M.C.C.C.  After consulting H.E. the Chinese Ambassador and the Chinese Commercial office¸ the executive committee believes that the new logo compliments the MCCC objectives.  The new logo was designed by Mr. Ian Mizzi¸ the deputy President of the MCCC together with his daughter Taryn. The MCCC executive committee thanks them for their work.  The logo depicts the two imperial lions on each side. In the middle is the Maltese eight pointed cross.  Perhaps¸ except for the Great Wall of China¸ nothing symbolises China more than the two imperial lions. Likewise¸ few are the symbols that associate Malta more than the Maltese cross.

The assistant editor¸ Mr Jonathan Harmsworth has kindly done some research on the imperial lions of China and the Maltese cross. For the benefit of our readers¸ the wealth of information on these two symbols is being printed with this editorial.  This has been another active month for our young organisation. We were hosted to an excellent business luncheon by H.E. the Chinese Ambassador. Mr Zhang Keuyuan and few days later¸ a delegation for the council¸ led by our President Chev Maurice Mizzi met the Deputy Prime Minister and Minister of Interior and Foreign Affairs¸ the Hon. Dr Tonio Borg.  I had the privilege to accompany Mr. Mizzi for this meeting¸ together with Dr. Michael Tanti Dougal¸ a member of the Executive board.  We are working on the website and we will soon assign a Chinese translator to translate this newsletter for the benefit of the hundreds of readers in China.  Not a bad start for a voluntary¸ young organisation like the MCCC.  Read more.