As published on the Malta Today on Wednesday 11th June 2014

PKF is speaking at an international oil and gas summit in London organized by the Resourceful Events Pty Limited¸ which will take place from 18 June to the 19 June 2014 at the Marriott Hotel Regents Park London in London. 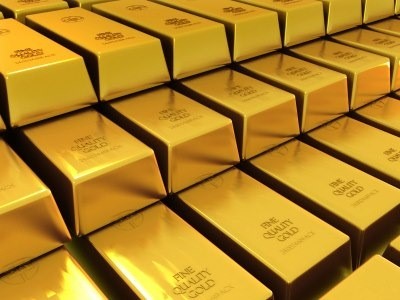 This unique event will tackle current issues in the conventional oil and gas world such as for example: – Understanding the oil and gas sector through the eyes of the expert investor; what is guiding their investments and how do they view the industry’s near term prospects? What are the most significant factors influencing investor appetitive for this industry? Another hot topic is the assessment of political and project risk: What do investors perceive as the biggest risks for current small and mid-cap oil and gas companies?

Speakers will examine a number of driving factors behind supply and demand¸ such as to what extent could the US shale gas revolution impact global supply and demand dynamics in the near to medium term?

It is planned to attract a number of high ranking investors with a potential spend of id=”mce_marker”2.5 billion. In a wider context¸ PKF is gearing up to sow the seeds that will see Malta grow into an offshore oil and gas producer. In a more ambitious stance¸ it wants to attract media attention for investors wishing to turn Malta into a hub servicing the needs of operators requiring maintenance and upgrading of rigs and in particular building of advanced subsea modern structures.

Still there is a feeling of déjà vu among islanders that in view of the high costs needed to drill for hydrocarbons¸ some would prefer that the government ‘goes slow’ on promoting the sector yet continues to put its money where its mouth is i.e. supporting the public expenditure including the heavy investment in free healthcare and other welfare support systems.

Others disagree and prefer to risk capital on looking for the fabled Black Gold as in the past very little was spared. Last week a well was spudded in the south of Malta by Genel a UK company that bought 75% of a Mediterranean Oil Gas (MOG) for a id=”mce_marker”0 million cash payment¸ a capital support for $30 million for drilling a well nicknamed Hagar Qim to be followed by a second well ne