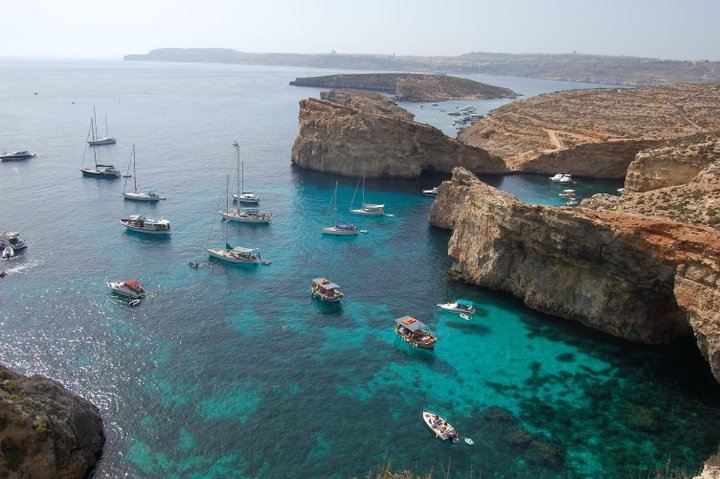 Forbes has listed Malta as one of the best countries to retire in 2014. According to a newly-released report from InternationalLiving.com¸ Panama¸ Ecuador and Malaysia are considered the top spots for North American retirees at this year.

Editors assessed factors ranging from the price of groceries and average temperature¸ to utility costs and the friendliness of locals. The information was then used to score each of the top countries out of 100 in categories such as “Real Estate¸” “Climate¸” “Special Benefits for Retirees¸” “Health Care¸” “Retirement Infrastructure¸” “Entertainment and Amenities¸” “Ease of Integration” and “Cost of Living”.

Malta was ranked eighth¸ behind Spain but still ahead of Ireland¸ Italy and Portugal¸ the other European countries at the top. Malta is well known as a tourist-friendly island¸ sun shines almost all year here. When we add up the fact of incredible limpid water and traditional Mediterranean food which you can buy on every corner… you might think that it’s a paradise (and you’re not wrong!). Besides the reasons as sun¸ sea and rich history of Malta¸ the thing which might be interesting for foreigners is also a favourable tax regime.

To read more about Malta as a retirement destination¸ click here.