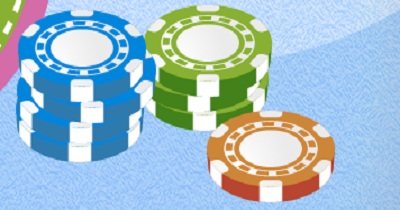 Malta pushes to regulate digital skill games with prizes:
Following the statements made by the Hon. Edward Zammit Lewis way back in July 2013¸ in relation to Malta’s Government intentions to continue strengthening the Maltese Gaming Industry and Malta’s reputation bases on a strong regulatory system¸ including to regulate digital skill games¸ the Lotteries and Gaming Authority has a year later¸ in the first week of July 2014¸ filed a draft legal notice with the Parliament of Malta¸ to regulate social casino games.

Once accepted and hopefully approved by Parliament¸ the Malta Lotteries and Gaming Authority would be the first regulatory body to regulate digital skill games. The scope of these regulations would be to regulate and protect players participating at games where money or money’s worth (including virtual currencies) could be won¸ and where the result of the games is highly dependant on the skill of the player.

The Malta LGA Executive Chairman was quoted saying that the games would be regulated similarly to the iGaming products whereby the focus of the regulation would be on determining and implementing player protection mechanisms to ensure fair and responsible games. Cuschieri was further quoted stating that as the social gaming sector has grown to a multi billion market with minimal protection and restrictions against minor participation¸ the dangers are similar to unregulated gambling products.

The draft legal notice could end up as legislation by the end of the year.