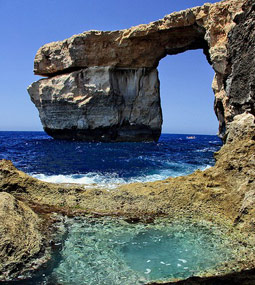 Erik Nelson was working in Stamford¸ Connecticut¸ as a research analyst at FMG USA LLC¸ the U.S. arm of FMG¸ a fund of funds specializing in emerging and frontier markets¸ when his bosses called him into a meeting in September 2009.

They had recently moved FMG’s corporate headquarters to Malta from Bermuda and now they wanted Nelson¸ 27 at the time¸ to head up the new office. “I’ll have to think about it¸” Nelson replied. Then he went home and tried to find Malta on a map.

Three months later¸ the young American touched down on the rocky¸ sun-drenched island in the middle of the Mediterranean Sea¸ joining a wave of hedge-fund executives washing up on Malta’s shores¸ lured by low taxes¸ cheap labor and a coveted address inside the European Union¸ Bloomberg Markets magazine reports in its February issue.