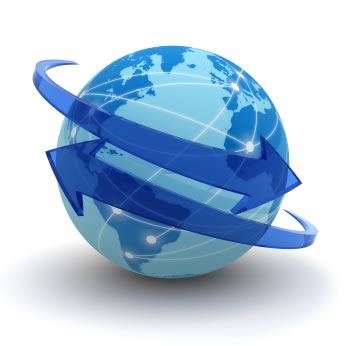 Malta came out top in Europe with a total of 22.1 per cent of all European votes cast in the annual survey – fast moving up the ranks from its third place in 2012.

Malta’s reputation as a hedge fund domicile was established with the island’s accession to the European Union in May 2004. In less than a decade¸ and from a standing start¸ Malta has issued more than 400 investment services licenses.

Professor Joe Bannister¸ Chairman of the Malta Financial Services Authority¸ said: “This top ranking goes some way to demonstrate the pro-active and engaged way in which we deal with companies and funds seeking to use Malta as a funds domicile or funds centre.“

However¸ he added that Malta had a strategy of adopting a sustained growth plan which could be supported¸ in large¸ by local funds professionals.

Margie Lindsay¸ Executive Editor of Hedge Funds Review said: “It is clear many more hedge funds are considering Malta as a first-choice domicile from the voting patterns this year.”

“Malta’s attractiveness as a domicile lies in its competitive advantage on cost as well as a regulator that is open to new strategies and approachable by fund managers who are just starting out.”

In another major accolade it was recently announced that Malta was a top 20 financial services jurisdiction in the Global Competitiveness Report drawn up by the World Economic Forum.

The 2013-14 Report ranked?Malta amongst the top tier of a total of 148 world nations with regards to issues related to soundness of its banking institutions (14th)¸ the regulation of Securities Exchanges (17th) and the strength and reporting standards (13th).

And¸ in recent months¸ the OECD has highlighted the quality of the Maltese tax framework stating that it was in full conformity with the requirements related to International transparency standards and exchange of information for tax purposes.

Financial services accounts for some 12 per cent of Malta’s GDP and is worth more than €1 billion to the Maltese Islands in direct and indirect revenue. Approximately 10¸000 people are employed in the sector.