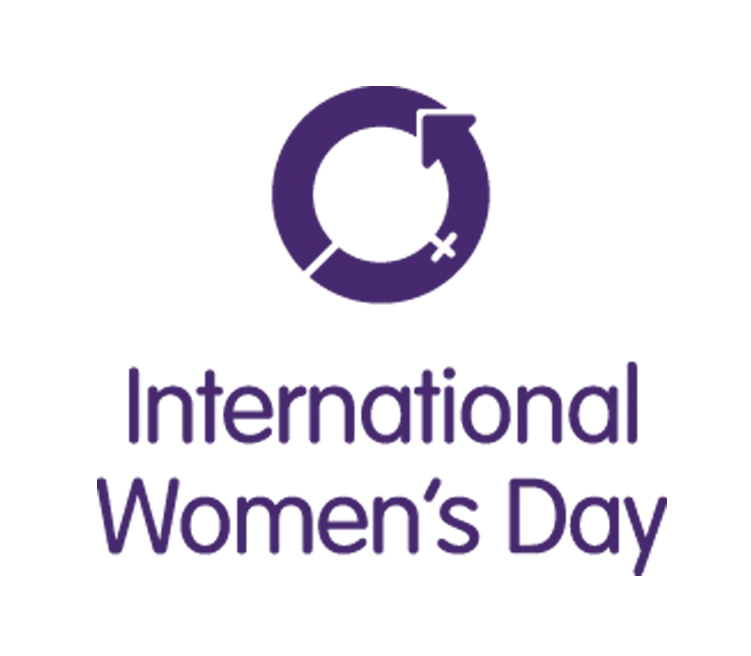 International Women’s Day is annually held on March 8 to celebrate women’s achievements throughout history and across nations. It is also known as the United Nations (UN) Day for Women’s Rights and International Peace. It is a time to reflect on progress made¸ to call for change and to celebrate acts of courage and determination by ordinary women who have played an extraordinary role in the history of their countries and communities.

The offical UN theme for International Women’s Day 2014 is “Equality for women is progress for all.”

The first International Women’s Day was held in 1911. Thousands of events occur to mark the economic¸ political and social achievements of women. Organisations¸ governments¸ charities¸ educational institutions¸ women’s groups¸ corporations and the media celebrate the day.

Some groups select their own International Women’s Day theme¸ specific to their local context. For example¸ the European Parliament’s 2013 theme was “Women’s response to the crisis” and their 2012 theme “Equal pay for work of equal value”.

“This International Women’s Day¸ we are highlighting the importance of achieving equality for women and girls not simply because it is a matter of fairness and fundamental human rights¸ but because progress in so many other areas depends on it.

The evidence is clear: equality for women means progress for all.