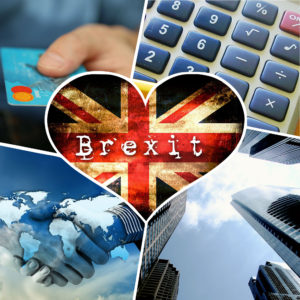 In PKF Cooper Parry’s first Brexit survey, a number of customers enquired about international trade. Customers asked how Brexit would affect interest rates, international tax, access to trade and whether the UK will have trade deals on a country by country basis – for example, whether the UK would have different trading terms with Germany to those it would have with smaller European countries.

As we’ve summarised, lots of customers feel uneasy about Brexit. And from comments, we found that a lot of apprehension comes from the belief that those countries still in the EU will have a sense of bitterness towards the UK and its businesses.  People are worried that business will slow down. And that eventually, when Article 50 is triggered, they will be left with a poor standing in trade deals, with higher interest and tax rates.

Different relationships with the EU

So countries can take part in the movement of goods, services and capital with EU member countries. Different countries have different kinds of relationships and agreements with the EU:

Then there are those countries with agreements with the EU that do not allow for easy going international trade. These countries may still get some trade advantages, including low tariffs or high import quotas, but this doesn’t compare to the three agreements above.

We’ve put together a table that summarises the above and explains possible alternatives to EU membership. Keep an eye on the column on the left and the row that concerns how countries fare in terms of trade. Post-Brexit Britain could choose any of these options and it’s likely a combination of more than one.