As published on Malta Today on Thursday 5th June 2014

Will the drop in lending pave the way for growth of capital markets? This may be too early to materialise although many companies have succeeded in issuing unsecured corporate bonds to finance their capital requirements. 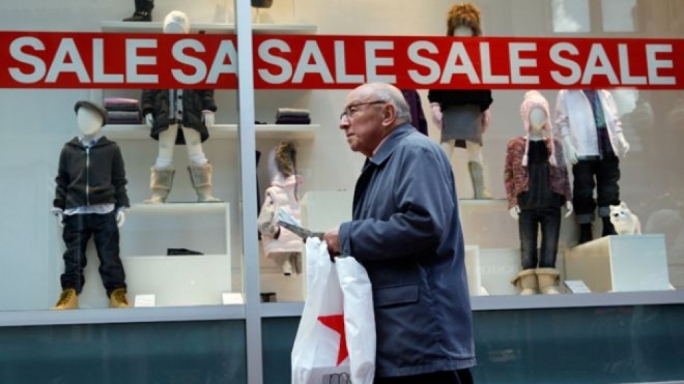 A leading article in the FT newspaper carried the title¸ ‘Non-banks colonise former bank territory’. This term of shadow banking may appear alien to us in Malta so as a start¸ let me try to define the concept. This is simply the provision of capital by loans or investments to companies by other companies that are not banks. The article in the FT mentions a number of examples as providers of credit such as insurance companies¸ credit investment funds¸ hedge funds¸ private-equity funds¸ and broker dealers.

So one may well ask what is new in this type of lending. The major difference is that it is not as yet regulated as a banking function and because of this freedom of operation¸ some are branding it as a panacea at a time when banks are shrinking their balance sheets and undergoing intensive ECB mandated audits.

For adherents of shadow banking¸ they make a case for it to continue unhindered by excessive regulation so as not to stifle the enormous economic benefits of market-based financing by inappropriate and stifling regulatory policies established for large¸ deposit-taking banks.

It is true that retail banks in Malta can be applauded for supporting industry sectors during the recession but many are witnessing a change of heart and their rate of lending is slowing as is happening in Europe. On the other hand¸ banks in the U.S. are better capitalized and much safer today than before the financial crisis. Even so shadow banking still brings enormous economic advantages to a wide range of businesses and employees¸ and fills a real gap in the US market.

As the G-20’s Financial Stability Board noted in its policy framework last year¸ shadow banking creates “competition in financial markets that may lead to innovation¸ efficient credit allocation and cost reduction.” Not every one agrees that bashing bankers is the preferred national sport and these old timers yearn for regulation minimizing the benefits of shadow banking.

Banks are lending less in order to comply with Basel III and other regulatory requirements. In addition¸ European banks are pulling out of emerging or growth markets and trying to lick their wounds due to Jon performing loans. At the same time¸ even in Malta there is a pressing need for finance¸ particularly at more competitive rates and especially for exporters.

The government wishes to promote economic growth and create new jobs¸ which in turn need to be financed. Businesses too need financing and numerous existing loans in the market need to be refinanced. If banks cannot or will not provide the financing required¸ alternative sources of financing such as corporate bonds will fill the gap. Currently¸ we read about a persistent dialogue between the Governor of the Central Bank and the banking community on the low levels of lending and the relative high rate of interest on loans.