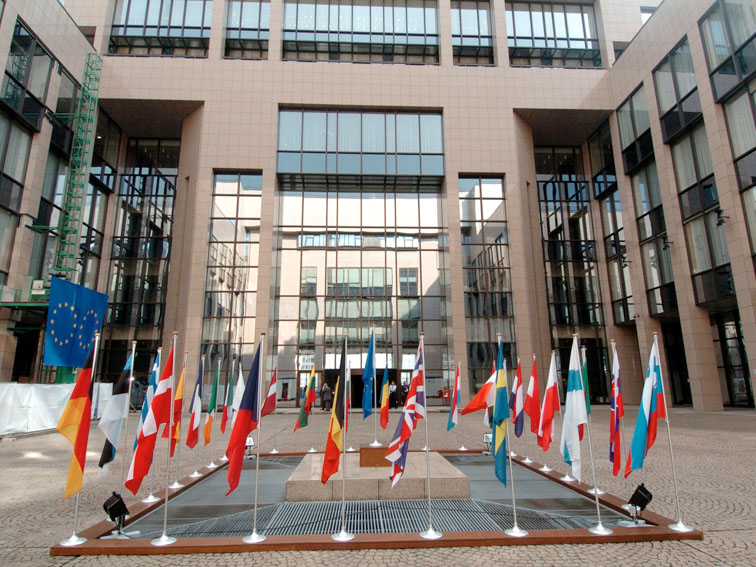 The famous saying “never change a running system” can be true very often¸ however sometimes it makes more sense to renew a system¸ even when it is running to create room for improvement. The European Commission seems to have the same opinion.

In October of 2011¸ the European Commission reviewed the 4th and 7th accounting directives. The Fourth Council Directive (Directive 78/660/EEC) sets rules for annual accounts and annual reports of companies¸ the valuation methods and the publication for all companies with limited liability. The Seventh Directive (Directive 83/349/EEC) is there to coordinate the laws of the member states on consolidated accounts. Together¸ they group the accounting directives. The 4th directive came into force in 1978 and the 7th directive is only 5 years younger¸ therefore it is understandable that the European Commission thought it was time to  reassess both directives.

As a result of this review¸ the commission proposes measures that should be taken to achieve different aims and simplify the accounting rules for small enterprises.  SME’s still have to deal with a huge amount of red tape therefore cutting excessive bureaucracy in an appropriate way would lead to savings of up to €1.7bn per year¸ according to the European Commission. To achieve this simplified preparation of financial statements would one of the proposed solutions. This could also help the shareholders to better understand the financial statements and compare them with those from other companies.

Another target would be to increase transparency and support sustainable business among multinational companies.  The European Commission also claims that emerging sectors should be given more attention. The social business initiative and the CSR strategy could help to boost the growth of those markets. Nowadays it is more important than ever that all companies¸ not only social businesses¸ take responsibility for the whole society and not only focus on maximising profits.  The EU has to ensure that multinationals take social responsibility seriously and the new proposals for the 4th and 7th directives play an important role in achieving such results.  According to the legislative process of the EU¸ the European Parliament and the EU’s council of Ministers still have to adopt the proposals made by the Commission but there is no doubt that they will do so.