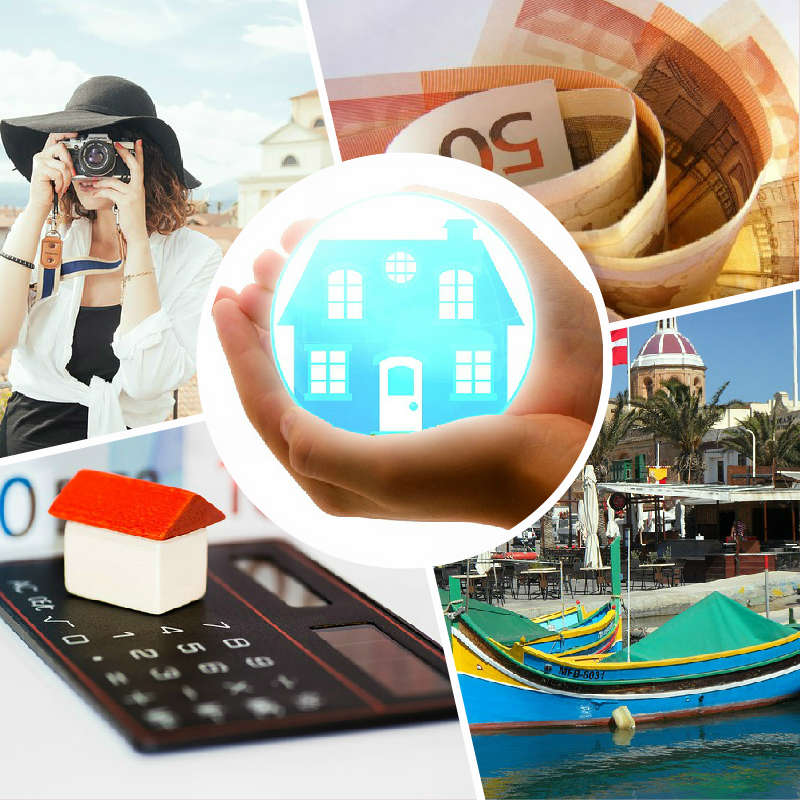 According to official reports development banks are government-sponsored financial institutions concerned primarily with the provision of long-term capital to industry. This definition highlights two key aspects of development banks: their state-owned status¸ and their emphasis on solving gaps in credit markets¸ especially in the case of projects with long-term maturity. Perhaps in the past development banks were widely associated with rigid Communist regimes that propose their wish to extend control over bank lending to major projects.

However¸ following the 2007/8 recession we meet defendants of state banking who see development banks as an important tool to solve market failure leading to suboptimal productive investment. Thus¸ development banks can help solve market imperfections that would leave either profitable projects or projects that generate positive externalities without adequate financing due to their risk profile.  Moreover¸ in economies with significant capital constraints¸ development banks can alleviate capital scarcity and promote entrepreneurial action to boost new or existing industries as they do more than just lending to build large infrastructural projects or typically invest in the long term land reclamation sector. They also lend to companies that would not undertake projects if it were not for the availability of long-term¸ subsidised funding of a development bank.

Naturally this does not mean that¸ while retail banks are now under a new barrage of regulation from the ECB¸ the use of a development bank will be like using a blank cheque¸ but the risk appetite of a development bank is better suited for provision of credit to firms with capital made conditional on operational improvements and performance targets.

In such circumstances¸ we would expect to see such firms which borrow from development banks increasing capital investments and overall profitability after they get the necessary financing. Of course there is a negative attitude towards the existence of development banks since some argue these are created to suit political ambitions of leaders via state-owned banks to bail out companies that would otherwise fail or to maximise their personal objectives or engage in patronage deals with politically-connected industrialists.

Some examples of where development banks are used include Germany¸ Croatia¸ Turkey and Russia among others. To start with the Russian development bank¸ better known as Vnesheconombank¸ this is considered to be one of the key instruments for implementing the state economic policy aimed at removing infrastructural restrictions that impede economic growth. The bank helps in enhancing efficient utilisation of natural resources¸ unleashing innovative and industrial potential of SMEs¸ ensuring support for the exports of industrial goods and services as well as protecting the environment. When it comes to investment activities¸ the bank mainly focuses on the aircraft industry¸ shipbuilding¸ transport and economics industry among others.

Another good example is the Industrial Development Bank of Turkey¸ known as <a title=”TSKB” href=”http://www.pkfmalta.com/news/development-b