On 31 march 2008 Milan was selected to host the World Exhibition. From this date the city started the realization of the project “EXPO MILANO 2015” till 1st May 2015 when it officially opened its doors.

It is only the beginning, from this date to 31 October 2015, for six months Milan will be home to the world.  More than 140 participating countries and 3 International Organizations take part including Official Participants for this global event supported by “Non-Official Participants” that may be institutional and otherwise representatives. 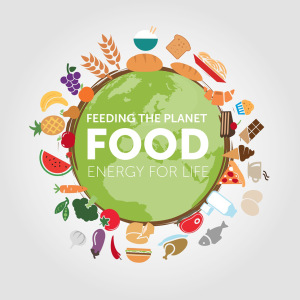 “FEEDING THE PLANET, ENERGY FOR LIFE” is the core theme of Expo Milano 2015, for this reason Italian Government invited all members of the United Nations, Non-Governmental organization and also companies to work together.

These six months are the opportunity for all participant countries to show their new technologies, to know the other technologies and especially to seek solutions to guarantee not only safe and healthy foods, but also enough for all people around world.

It is hard to believe that nowadays the world is divided in two parts: first where there is still hunger and second where people die for too much food but poor nutrition.

The aim is also to sensitize global population to reflect in the Expo theme. For this reason first campaign explains that food is “nourishment, pleasure, taste, home, family, art, war, peace, affection and love. People argue for, fight for and work for food”.

Expo Milano 2015 offers five “Themes Routes” to explore all aspect of central theme so can be tailored according to visitors’ interests. Themes Routes are:

These routes are developed around pavilions and clusters which host countries. They are built to recreate the environment of countries or to recreate the image of a food. They offer the opportunities to taste the world’s best dishes and traditional food.

On the same date between the 15th and the 16th July Trade Malta, an executive agency which assists Maltese companies in reaching foreign markets will organize a mission to support  companies which want to develop their business in Italy. One more time Malta shows its interest to support Malta based companies to achieve their objective. 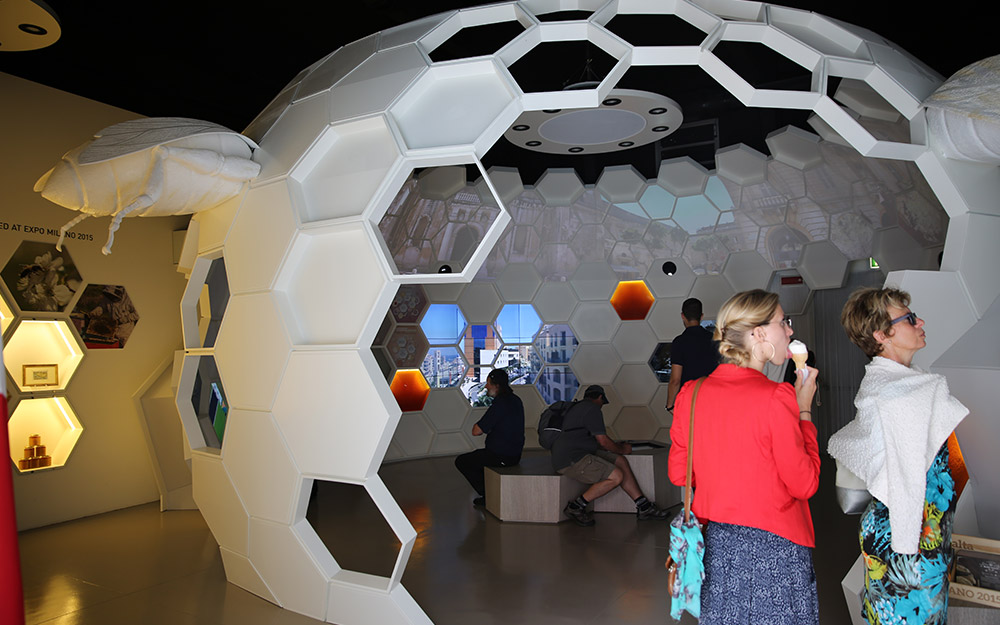 “Derived for the Past, Preserved for the Future, Experienced at Expo Milano 2015” this is the theme used by Malta to take part in this global event. It guarantees the presence in Bio- Mediterranean Cluster which includes countries that border the Mediterranean Sea.

The theme is to express the desire to maintain the tradition and culture of Maltese cooking for future generation.

This island called by ancient Greeks “Melite” from the Greek word “meli” which means honey, it is home for different species of bees producing a variety of honey flavors. Honey is used in many traditional dishes. For this reason Malta is represented in “Expo Milano 2015” by hardworking bees. Through technology it allows visitors to discover the variety of food offer by this country.

The project “Expo Milano 2015” mixes the important theme of feeding world with love to food. For this reason for six months not only the Expositive Site but also Milano will host conferences, shows; creative and musical events. It will be a moment to reflect and search for solutions and at the same time it will be a moment to have a good time to discover the world. City expects to welcome over 20 million visitors.

Carpe diem. Are you going to be among them?