As published on The Malta Today on Wednesday 24th April 2014 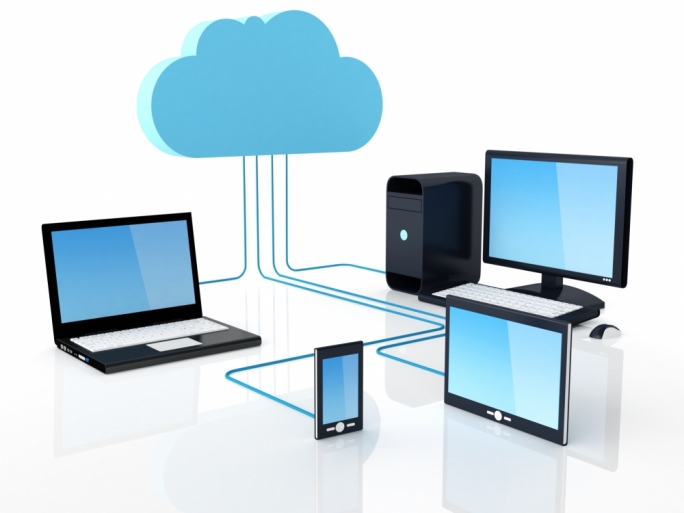 Two years ago Austin Gatt¸ the ex-minister responsible for IT in the previous government¸ had unveiled a sweeping strategy to partner with Microsoft to launch an innovation centre¸ with one of its main objectives to create its own internal “cloud computing” system – as that used by advanced EU countries.

He was reported as saying that “the goal of the innovation centre is to stimulate a strong ICT skills base in Cloud Computing and the development of Cloud Computing Solutions and Services that can be marketed locally and beyond our shores.”

By setting a number of business analytic tools¸ this will encourage Public officials to analyse government data¸ which consequently will also support decision-making and help identify gaps and opportunities¸ but skeptics lamented that it sounded a bit Utopian.

At that time¸ the race for supremacy in the digital world became more of a challenge with the arrival of ‘cheaper’ skilled competitors¸ particularly from the Baltic region¸ Eastern Europe and Asia as these posed a real threat offering low cost solutions.

Gatt reminded the party faithful that Malta is a merited choice for such an investment¸ having ranked first in EU eGovernment Benchmarking in 2010¸ fifth in the percentage of employees with ICT skills in Europe and fourth among European countries in terms of eSkills activities by the government.

The key part of the new strategy outlined by the government would be a five-year¸ €26.8 million strategic partnership agreement with Microsoft Corporation¸ which includes lower enterprise licenses¸ educational initiatives and the setting up of a Microsoft Innovation Centre that will be a pioneer to focus on Cloud Computing.

Press releases stated that the target date of completion was 2012 and as a bonus¸ the Enterprise Agreement was sealed with a promise by Microsoft to reduce annual licensing fees by 12%. This means the island will be using the latest version of Windows and¸ when fully functional¸ the civil service is expected to boost its productivity and continues to render an improved service to taxpayers.

The novel idea to partner with Microsoft brings in added benefits such as free use of office software benefiting 28¸000 users in state primary and secondary schools – free for students¸ teachers and administration.

It is a pity that due to a digital divide existing in certain echelons of the government administration¸ this may retard the gain of enhanced mobility and improved communication. Gatt had hoped that by late 2012 the proverbial ICT harvest would be rich and abundant¸ despite the lack of field workers to reap it.

Imagine¸ if you can¸ if in 2012 the island managed to take a giant leap in digital excellence¸ availing itself of the latest technology and improving its access time when retrieving and processing data. The government can also push for