Before the upcoming UK elections planned for 7 May, 2015 and the dissolution of the Parliament scheduled for this 30 March, another important date should be highlighted on the UK political agenda, and that is Budget Day, today, when the Chancellor of the Exchequer, George Osborne, will present the 2015 Budget to Parliament. He will first send it privately to the Budget Cabinet and will then publicly present the same in a speech to the House of Commons. 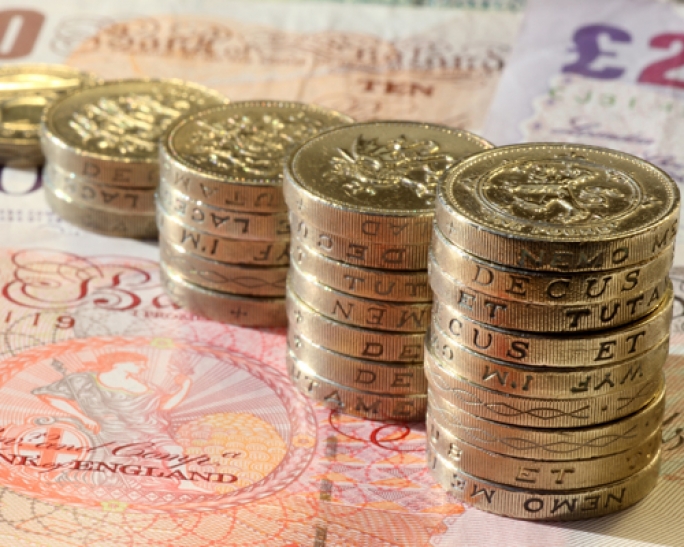 The speech will start at 12.30 pm, after Prime Minister’s Questions at noon. After the presentation the Opposition Leader and candidate for the Labour Party, Ed Milliband, can reply to the Chancellor.

Because the budget display will be held less than two months before the elections, Liberal Democrats and Labour are worried about the possibility that the Chancellor could use this particular situation as an instrument of political campaigning, similar to what Nigel Lawson did in 1987 by cutting the basic tax rate from 29% to 27% just before the elections.

On the other hand, Conservatives replied that an excessively accommodative political economy could be considered counterproductive because it can damage the credibility of their programme based on fiscal rectitude and economic revival.

So, what can we expect from the UK 2015 Budget? Some Conservatives want to raise the threshold at which people start paying 40% income tax and a think tank suggested that the government should cut national insurance rates for businesses or raise the threshold at which they start paying national insurance. In this way they believe that companies can hire more workers, thereby generating employment and at the same time increasing wages for most people and boosting the economy.

Mr Osborne is also likely to freeze fuel tax, which is currently at circa 60% of the fuel price, confirming UK as one of the countries in which tax on combustibles is among the highest. Suggestions came that he should reduce taxes on beer and maybe spirits.

He also declared that the Conservative government, if re-elected, should adopt a balanced budget rule that will give the UK a budget surplus in good economic times. The rule states that in times of economic growth, in a given year the government could not spend in excess of the amount of revenues deriving from taxes.

Surveillance on this matter will be provided by the Office for Budget Responsibility (OBR), which was established in 2010 to give an independent view on UK public finances. OBR will also be tasked with determining the country’s stability rate. If the economy succumbs during a recession, the government must present a strategy to Parliament as well as a timescale for reaching a fiscal surplus, provided that in this situation deficits are allowed.

Normal conditions will be determined on the basis of the economy growth rate and the output gap. The rule should be adopted after the termination of the austerity measures that the Tory government implemented.

The plan should come into force for the 2017/18 period because the OBR forecasts that by such time, for the first time since the 2008 crisis, the UK will experience a surplus. UK public debt is expected to reach 88% of GDP in 2014/15 and the Chancellor rejected the suggestion about allowing the country to run deficits while at the same time diminishing its debt to GDP ratio.

In a speech given at the Royal Economic Society, Osborne also stated that a future Tory government should herald £30bn in spending cuts in the first two years in office and where more precisely, £13bn would come from government departments, £12bn from the welfare budget and £5bn from reducing tax avoidance and evasion measures. In addition to these actions, the Chancellor also announced a plan aimed at increasing public investments as long as the economy grows and expands.

Another important Budget issue is the one about tax evasion, especially after the HSBC Swiss scandal, also known as HSBC SwissLeaks. The Swiss branch of the bank was discovered to be offering services to clients that were or are currently linked to political regimes, such as Bashar-al-Assad and the former Egyptian president Hosni Mubarak, and that it has helped its clients in avoiding taxes, reassuring them further that their bank accounts would not be declared to the national tax authorities.

Bank clerks allegedly also helped clients through tax avoidance routes, for instance through the holding of accounts in the names of shell offshore companies. In this way clients eluded the European rule that tries to restrain fiscal evasion through bank information exchange. Since then the government has been considering the introduction of a specific law that penalises banks and accountants that aid and abet people in avoiding and evading taxes and some countermeasures on this could also be included in the Budget.

Due to the economic contingency, an important sector and political lobby that is suffering losses and that could require the intervention of the Chancellor, is the North Sea oil and gas industry. As a report by the Bank of Scotland reveals, North Sea oil and gas companies are expected to create fewer jobs in the coming years and they are looking for other sources of revenue, like onshore shale gas.

They are expected to hire some 2,000 workers fewer when compared with the 2013 figures in the next two years and declining oil prices certainly do not help the industry. Oil and Gas UK in its latest annual survey evidences how sector revenues are decreasing, while costs are rising.

The OBR estimates that losses caused by lower tax revenues from the oil and gas industry are overcome by the positive stimulus that declining oil prices gave to the economy and by more tax revenues coming from fuel tax, as long as drivers buy more fuel at lower prices, but the Chancellor is expected to do something about it.

He is presently being asked to cut tax rates for this sector, but he must find other revenues to fill the gap and he is left with little room in which to manoeuvre. Osborne is asked to bring the supplementary charge on oil and gas profits back to 20%, as it was before the 2011 increase, but the government has already cut this tax in December 2014 from 34% down to 32%. The cost of this measure is expected to be $100m a year, but in this way the tax rate would be analogous to the one applied in the Netherlands, the lowest in the North Sea region.

The Confederation of British Industry (CBI), in a letter to Osborne, also requested the permanent raise of the Annual Investment Allowances (AIA), extending the research and development tax credit to manufactures of innovations and prototypes. In the 2014 Budget, Osborne increased the tax free amount that companies could invest to $500,000, but it is expected to return to £250,000 at the end of the year.

To support the growth of medium sized entities, John Cridland, general director of the CBI, also lobbied for tax cuts that can be achieved through increasing investment allowances and extensions of the existing research and development tax credit.

Together with measures adopted in the last Autumn Statement, the 2015 Budget can mark a crucial point for the UK economy, which seems to have taken the right path that leads to a strong economic development. The upcoming elections are crucial in defining the strategy adopted for the following years, also because the current shadow Chancellor, Ed Balls, (should the Labour Party triumph in the elections), will most likely release another Budget in the same year.

UK voters are called to make a difficult choice that will undoubtedly leave an impact, now more than ever, on an economic context in which it becomes increasingly important that the right decisions are taken.

Stefano Salvatore Tomasello is a research assistant at PKF Malta, an audit and business advisory firm. 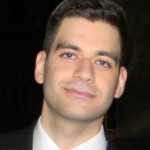