As published on the Malta Today on Thursday 3rd July 2014

It is nostalgic (if not tragic) to recall how the exploration well drilled previous to Hagar Qim was the Lampuko and this was 12 years ago in 2002¸ resulting in only 11 wells drilled over a period of 50 years. 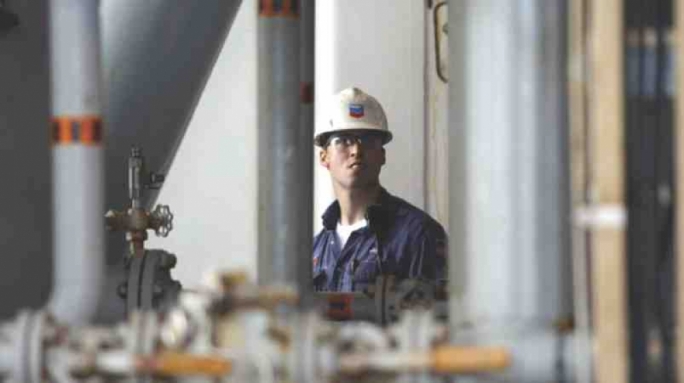 A recent initiative to be hosted by the EU in Malta with the participation of the Cyprus government is a two-day conference planned to take place at the InterContinental hotel on July 10 and 11. The title of the conference is “Security of gas supply: The role of gas developments in the Mediterranean region”.

Participants will be welcomed by Energy Minister Konrad Mizzi and his counterpart in Cyprus¸ George Lakkotrypis¸ with closing remarks by the EU Commissioner for Energy¸ Gunther Oettinger and Prime Minister Joseph Muscat.

Cyprus has recently discovered a large gas field in the Levant basin and as an EU country it has joined the growing list of gas producing countries. The conference has an agenda with interesting topics (among others) discussing the prospects¸ issues and implications arising from gas exploration and its potential delivery to the rest of Europe.

It goes without saying that EU countries prefer to have a stable supply of gas and because of this can Eastern Mediterranean gas contribute to energy security? Due to the economic benefits of abundant gas discoveries in the Levant basin it is expected that speakers will try to unravel its geopolitical effect. Reuters was quoted saying last August that turmoil in the Middle East has given a fresh spur to energy companies looking for big finds further afield to more stable and inviting hosts such as Morocco¸ Malta and Spain.

Undoubtedly Malta is closely situated to known reserves which¸ if successfully marketed¸ can offer tempting terms for explorers without the risks of production in Syria¸ Libya or Egypt. In the race for oil supremacy the flavour of the month is Morocco¸ as it succeeded to attract investors with the promise of a link to the energy-rich formations of west Africa¸ while in Malta there has been limited if any marketing outreach by the government¸ such that no drilling was licensed for the past decade even though seismic studies show hopes of an extension of Libya and Tunisia’s geology.

Cairn Energy¸ which has been licensed to conduct a seismic test in area 3 in the north close to the lucrative Vega oil fields¸ is reported to actively want to drill in offshore Spain next year. It sees geological similarities with Israeli waters¸ home to two of the largest offshore gas fields found in the past decade.