The article was published in MaltaToday on 26th November¸ 2014

According to the study¸ commissioned by the government from the China Communications Construction Company¸ a bridge between Malta and Gozo would take four years to complete. 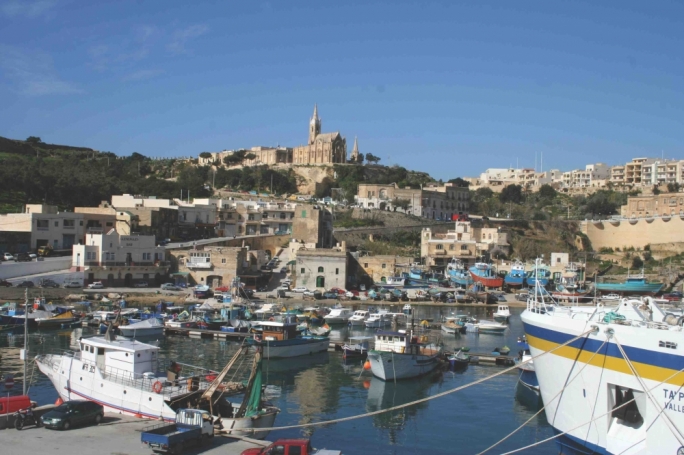 A lot of emotions have been stirred of late concerning the controversial study to build a bridge linking the islands. The media reported in bold type last weekend that the project will reach one billion euro in cost and needs a four million euro daily maintenance subsidy.

A bridge between Malta and Gozo is a non-starter for environmentalists¸ who were unanimous in shooting down the proposal. Some argue that the PN administration on their watch accumulated a €6 billion national debt mostly to pay wages and recurrent expenditure¸ so why not risk another billion to make the elusive Calypso nymph’s dream come true?

According to the study¸ commissioned by the government from the China Communications Construction Company¸ a bridge between Malta and Gozo would take four years to complete. Definitely there is a strong bias in the media against the project. Bloggers already feel xenophobic about a massive investment from China (if any) that will lead the tiny islands to the old path of economic colonisation.

One such blogger (a scholar and active lawyer from Gozo) solemnly replied that Gozo never asked for such a gift. While writing this piece I am puzzled to reflect how fickle the public perception is of our political leaders. Memories die quickly and few will recall political blunders of the past administrations while they feast their anger over peccadilloes of the present administration.

Austin Gatt¸ the minister responsible for the Arriva debacle was the same one responsible for launching the Gozo study for a tunnel. Then he was quoted by the media as saying the proposed tunnel was “environmentally viable¸ structurally doable and made economic sense¸ the government would commit to building it”.

Not surprisingly it received the blessing of Mepa¸ which was reported in the media as saying that given that no significant impacts on the environment were foreseen¸ the proposal did not require an environmental impact assessment.

Three years ago the previous administration announced that a preliminary report concluded it is “doable” and opened the doors to the next step to engage consultants for the start of a full feasibility report. But we hope our leaders have learned their lessons and the next ambitious project of building a bridge will meet a sober ending.

Business developers argue this bridge is to be encouraged since such an important engineering feat will vastly improve our road infrastructure and mitigate the insularity of all sorts  suffered by our brethren  on the sister island. Many Gozitans who have to commute daily agree the effect of the bridge on them would be beneficial.

No detailed information has as yet been released to the public but the cost today of a bridge was in the region of €1 billion. Already hell has broken loose as environmentalists branded it as a non-starter. The alternative is digging underground for