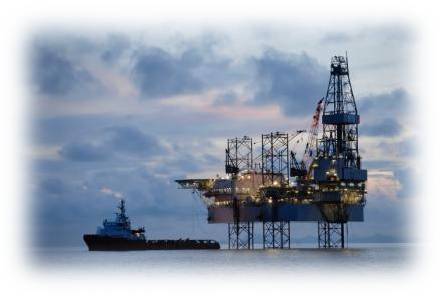 Cairn signed an exploration study agreement with the Malta government and acquired a 40 percent stake in the area.

The report said the Mediterranean is an under-explored area and Cairn hopes to find success in the region. Mediterranean Oil and Gas believes the Haga Qim exploration well could hold as much as 109 million barrels of oil.

“We look forward to working with Cairn to evaluate the exploration potential of Area 3¸ which we believe could mirror the exploration opportunities demonstrated elsewhere in the Sicily Channel¸” said Mediterranean Oil and Gas geologist Bill Higgs.

Mediterranean Oil and Gas will pay Cairn $365¸000 for 40 percent of back costs already incurred¸ The Herald reported. The two-year agreement entered by Cairn includes 2-D seismic data. It also includes the right for a production sharing contract negotiation as well as the option of a third-year agreement extension to acquire 3-D seismic data.

To read more about oil & gas exploration in Malta¸ please visit our sections: