Published on MaltaToday on 16th October 2014¸ 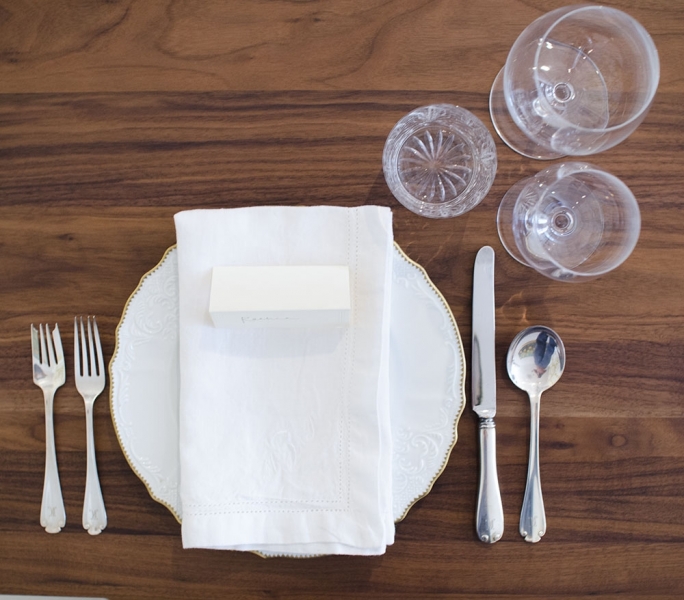 The creation of the welfare state and provision of social housing are both arms of the same political body which is prevalent in modern industrialized countries where¸ over the years¸ they devised plans to subsidize housing tenements to be offered for rent or for sale either by the state¸ non-profit-making organizations¸ or a combination of the two¸ usually with the end goal of facilitating access to affordable housing in the lower-income earning demographic of a given population.

Social housing programmes are not a novel concept and we can see many examples around the world. In Europe one can highlight the case of the Netherlands¸ where in many cities such as Amsterdam¸ The Hague¸ Rotterdam and Utrecht social housing is a statistic that approaches or even exceeds 50%.

These types of habitats are known there as ‘huurwoningen sociale’¸ literally translated ‘social rental housing’.

Another successful example in Europe is Catalonia in Spain. Here there is a programme for the housing rights of 2009-2012¸ in which the public housing policy and promotion of the rehabilitation of buildings is encouraged.

The opposition leader in UK¸ Ed Miliband¸ if elected next year wants to reach his target of 200¸000 homes by inducing a major expansion of council housing¸ noting that his Labour party has promised to “simplify rules surrounding the Housing Revenue Account to give local authorities more flexibility in how existing public funding is spent”.

It is good to read that the Chartered Institute of Housing estimates that raising the caps by £7bn could enable the construction of 60¸000 homes over the next five years¸ creating 23¸500 jobs and adding £5.6bn to the British economy.

Is the opposition leader in UK trying to copy the example of France¸ where more than half of new homes are constructed by their owners?

Crossing continents we can also highlight the success had by social housing programmes in the case of Minha Casa Minha Vida in Brazil. This programme offers various facilities such as discounts¸ bank loans¸ allowances as well as reductions in the value of mortgage insurance.

Through these incentives lower-income families are given the possibility to become home-owners¸ a status desired by most. Despite the programme not having been without a nuance of corruption¸ which saw scandals permeate the programme¸ the venture has been a megalithic success with upwards of 1.4 million homes having been built. The Minha Casa Minha Vida programme aims to build the second phase¸ two million houses and apartments.

The result was more income for workers and a boost for property development in Brazil¸ which as can be expected will slowly eradicate the “favelas” slum areas.