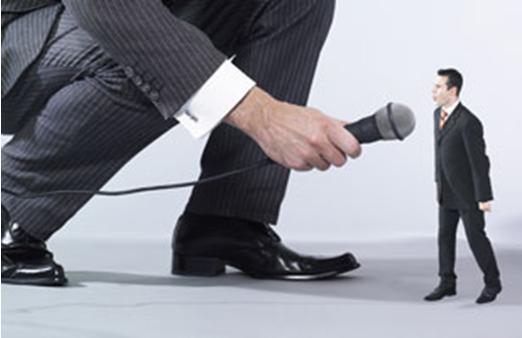 On paper this looks like a step in the right direction and efficiency can in the future become a hallmark of this government.  It is no secret that Brussels is constantly urging members to make the bidding for government tenders procedure simpler¸ with a standard “European Single Procurement Document” based on self-declarations.

This may look like a pie in the sky since we all know that the praxis in Malta is that tender conditions are drafted to accommodate the larger firms requesting enormous bank guarantees mandated upfront even though EU rules talk about the division of contracts into lots to make it easier for smaller firms to bid. Again the policy of “gold plating” rules in most public tenders scare the wits of SME’s bewildered by the excessive bureaucracy. The attitude is :- give us your best price for services but do not ask us details about what we want done and how we are structured at present. This means if you have won previous tenders with the said authority you have a good head start. Newcomers have bare minimum information even though on paper clarifications can be submitted . Answers to clarifications are bone dry and consistently refuse to divulge the budget allocated by the tendering authority. For the uninitiated it is a walk in the dark. This article will reveal how SME try hard to gain access to winning government tenders and even if they fail they are persistent to remain competitive and technically competent to do so. It goes without saying that prejudice against new comers on the market traditionally corned by established forms / consultancies reigns supreme and many SME’s wait eternally in the queue to enter the Pearly Gates of accredited firms. New legislation proposed at EU level¸ overhauls the current public procurement rules and for the first time sets common standards on contracts to boost fair competition and ensure best value for money by introducing new award criteria that place more emphasis on environmental considerations¸ social aspects and innovation. It is hoped that rules will also make it easier for small and medium-sized firms to bid.

Quoting Karel De Gucht¸ European Commissioner for Trade¸ he said: “I am a firm believer in making sure trade flows freely and government procurement must be an essential part of open trade markets worldwide. It’s good for business¸ good for consumers and brings value for money for taxpayers. In practice one finds that the dearth of transparency afforded to bidders in some government tenders hits SME’s adversely. It is they who suffer most when trying to participate and gain access in the inner club of accredited larger suppliers. On the stage we welcome a champion of transparency – Chris Cardona¸ Minister for the Economy¸ Investment and Small Business. He gallantly expressed his view that boosting transparency (and) removing unnecessary red tape” is a top government priority. The author is recounting particular instances where transgressions in procurement rules occurred and give specific instances that st