Scicluna proudly announced that 2014 was another successful year which continued to be one of the top performers in the euro area and the European Union, both in terms of economic growth as well as in labour market outcomes. 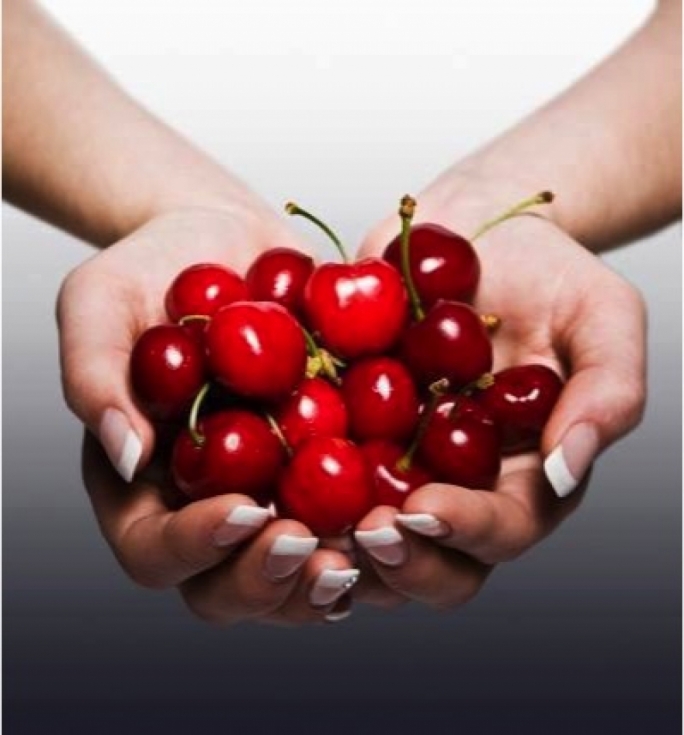 The issue of a National Reform Programme (NRP) for this year shows on the first pages a picture of a smiling Professor Scicluna informing us in a relaxed posture that the worst is now over and the purse strings are in good hands.

Which means there is no need to fear an Excessive Deficit Mechanism procedure cautioned by the Commission when close to the 2013 elections the economy exceeded the Maastricht criteria. Prof. Scicluna proudly announced that 2014 was another successful year which continued to be one of the top performers in the euro area and the European Union, both in terms of economic growth as well as in labour market outcomes.

The learned professor reminds us coyly that while Germany is bullish, hoping to grow by 1% this year, our own real GDP growth stood at 3.5 per cent.

Can this miracle be sustained over the next three years?

The quick answer is in the affirmative as the NRP opines how our robust growth was domestic driven, spurred by enhanced spending power and an active job market. Did we discover a magic wand as our job statistics are buoyant, marking an annual average increase of 3.1 per cent and dole queues showing a respectable percentage of 5.9 per cent in 2014 (this compares favourably with the resurgent US job market).

Can all this euphoria be gauged and compared with the NRP statement issued in 2011 by the PN for the years to 2020. In 2011, Tonio Fenech, the then minister of finance, had warmly invited the comments of the public on a draft he had then prepared. According to the ministry, one major task was to increase the number of women in the workforce but, of course, there were other economic challenges, as each member state has to come up with its own national strategy for achieving the EU’s collective goals.

This article looks at the objectives of the 2020 NRP compared with the revision issued this month and tries to gauge if and where progress has been achieved and where we have failed to meet targets.

One vital statistic in the 2020 NRP that is still relevant now is the low number of workers participating in the economy. Typically, in 2011 the average of the working population of EU member states aged between 20 and 64 was 75%, but in Malta this figure is only 59 per cent.

So when we say that officially 5.9% of the workforce is unemployed, we are understating the true figure because there is scope for more jobs, if we can encourage a higher participation to match  the EU benchmark.

Again, while there has been an improvement in the female rate of participation it is still low – out there, in busy kitchens and cosseted sitting rooms, there must be a pool of qualified female workers (including nearly 50 per cent of the graduate population) who have willingly stopped participating in the labour pool.

These drop-outs number thousands and over the years represent a cost of idle intellectual capital running into millions invested in free education. So, what can be done to ease the path of women trying to re-enter the labour mainstream?

Poor participation levels may be attributed to a lack of childcare provision, poor re-training policies, tax disincentives and a lack of retirement arrangements for older staff. It may also reflect a relatively low wage dispersion among different skill and education levels that discourages higher educational achievement. I understand that the government’s efforts to attract more female participation are bearing fruit and the rate is now reaching 41% partly due to various tax incentives for married females and of course the opening this year of free child care centres.

Moving on, the 2020 NRP refers to other targets, such as improving our focus on energy, education, social inclusion and research and development. The education sector needs a complete reform – it is sad to reflect that, notwithstanding the massive investment in education, building of new schools, stipends and free books, now with provision of tablets – our workers still manifest weaknesses coming  from a lack of quality education.

There have been a number of areas in which Malta‘s compulsory education system is below EU standards because as stated  earlier, the NRP has to address not only the absolute number of graduates but the commercial, scientific and technological relevance of  courses.

It is, however, difficult to gauge whether this is partly due to a lack of discipline in schools or standard of lectures or the effectiveness of the national curriculum. At secondary school level, the NRP may well suggest tougher rules to reduce the level of absenteeism once studies indicate that secondary school students have performed poorly in computer programming, mathematics, ICT, and science and continued to register below average results, particularly in mathematics and spoken English.

But it is not all doom and gloom, and one can congratulate the government, now starting its third year in the legislature, that a bold attempt was made to weed out abuses in claims for social and welfare payments. For us, this means more equality through better social assistance to those who deserve such welfare handouts.

The proof of the pudding is in the eating and the 2015 NRP must make every effort to see that the standard of education improves and matches the needs of industry amid new niches such as aviation, gaming and life sciences.

It is worth mentioning that the EU target is to limit the school drop-outs rate below 10 per cent, but ours in 2011was more than three times this figure. An equally important test for our Education Ministry is to attract a higher ratio of younger people into tertiary education, given that our average in 2011 was only 21 per cent – but slowly improving – a figure that needs to be substantially improved if we are to meet the much higher average of 40 per cent achieved in the EU.

Another area that needs addressing is the current level of absenteeism in state-financed education. Party apologists remind us of good intentions in political manifestos written over the years, where politicians promise many things to everyone but our bête noire is pensions reform, where the government is resisting the mandatory Pillar Two but has started to pave the way for encouraging workers to save for voluntary Pillar Three schemes.

This is a good start but there is more to be done. Naturally, the government hopes that as more females return to work there will be more hands to the grinding wheel and the weak pension pot slowly improves.

Critics point out that the recent intake of about 2,500 public servants has continued to bloat the bureaucracy, which now exceeds the 44,000 level and for a small island we can do with a smaller administration (69 in parliament and 68 regional councils) considering the mammoth task of balancing the budget and surviving the challenges of an aging population and burgeoning cost of health.

The 2015 NRP professes to continue reform in this important sector by adoption of a new National Health System Strategy covering 2014-2020. This strategy focuses on three pillars: Improving Governance; Health Promotion and Disease Prevention; and Strengthening of Primary Care.

At this juncture, one could ask is this all that can be done to inculcate new blood in our NRP? The answer reminds us of the millstone round our neck, consisting of debt servicing costs, which are slowing down growth and limiting capacity to improve real GDP growth.

To really catch up on lost ground we need GDP growth exceeding 5% to accelerate a healthy budget surplus. Realists preach that a surplus budget can only materialise once the economy improves by increasing the throughput of more labour participation, cut tax evasion as this in turn generates higher fiscal revenues and by trimming unnecessary bureaucracy – which is itself a hidden tax.

On the other hand, the 2015 NRP version tries to project higher exports as manufacturers are to be assisted by Malta Enterprise in better use of ERDF-funded schemes. Such schemes together with the latest move by Malta Enterprise to team up with the Chamber of Commerce to set up Trade Malta can point to a Renaissance in exports promotion.

To conclude: the NRP should, feet on the ground, help us to accelerate GDP growth as only thus can serious reforms help to turn the island into a smart, sustainable and inclusive economy, achieving higher levels of employment, productivity and social cohesion.