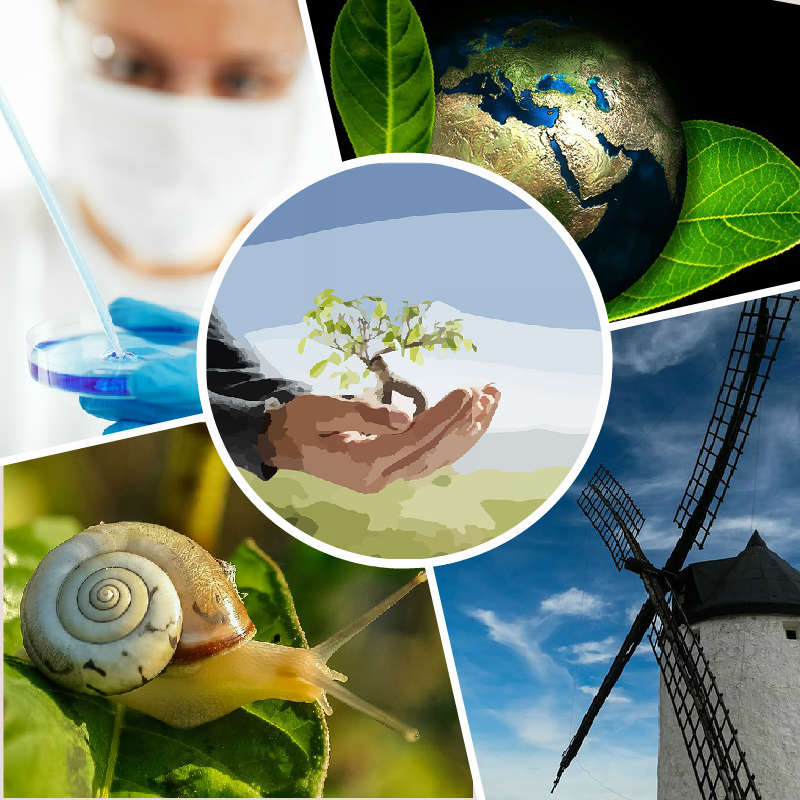 It is not difficult to understand why governments tend to move very slowly when implementing any EU directive and in particular the one relating to the introduction of Green Public Procurement. With much fanfare and aplomb¸ a bold initiative was announced by the PN administration in 2011 to begin implementing Green Public Procurement. It talked about resource scarcity and we all remember that¸ from 2011¸ Malta saw its deficit increase¸ partly due to the rising costs of energy and raw materials. One would expect these factors would motivate government to find ways of producing more – or at least the same – with fewer resources.

It has been said so many times since the start of the global recession in 2007/8 that procurement and sustainable supply chains are becoming increasingly important. The EU is advising member states that unbridled consumption of resources is causing environmental damage at a rate that cannot be sustained. If the world as a whole followed the EU’s current pattern of consumption¸ global resource use could quadruple within 20 years. If this trend continues¸ official reports indicate increasing environmental and health problems and the EU warns that¸ unabated¸ it could threaten economic growth due to the rapid decrease in natural resources and the cost of addressing this.

It may come as a surprise to learn that¸ at EU level¸ public authorities spend 16 per cent of GDP – almost €2¸000 billion – on goods and services each year. Much of this is spent in sectors with high environmental impact such as transport¸ building and furnishings. You could ask why governments find it so difficult to follow GPP rules¸ notwithstanding the fact that they have the potential to persuade private sector companies and the public to change their consumption habits. It was a not a moment too soon when¸ in 2004¸ the Commission produced a handbook on environmental public procurement that explained how best to integrate environmental considerations into public procurement directives.

With such noble aims in mind¸ an EU study in 2006 revealed that only seven states were practicing GPP to a significant extent¸ and all the remaining 20 were lagging a long way behind. Here in Malta¸ the application of GPP criteria started in 2012 on a voluntary basis. Then the list included the procurement of cleaning products and services¸ transport¸ furniture¸ food and catering services¸ electricity¸ construction¸ mobile phones, combined heat and power, thermal insulation, wall panels, hard floor coverings, windows, glazed doors and skylights, street lighting and traffic signals and road construction and traffic signs .

Implementing such measures on a voluntary basis was certainly akin to putting the cat among the pigeons and what is needed is a bold resolve to carry out a root and branch reform of national procurement policy. For those who may not be familiar with the concept of green procurement, this simply means that, as the state is a major buyer in the economy, it can and must play a major role in leading by example in setting procurement requirements whereby it encourages a pivotal change towards sustainable consumption and production patterns.

Still, it is a welcome move by the Malta Intelligent Energy Management Agency (MIEMA) to wake up and smell the coffee with the issue of a call for tenders this month to recruit an expert to give support in GPP strategies to at least two government beneficiaries.

The lucky bidder has to devise optimal strategies and provide a scientific methodology for carrying out a comprehensive research and analysis of the modalities of procurement of goods and services. Naturally, the expert has to outline reference criteria for implementing Eco-innovative products, including energy-related products and he or she will be required to help in the selection of suppliers/contractors for such national procurement.

Furthermore, the tender is prescriptive in asking for the expert to have the availability of support staff to assist public administration acting through the link to technical/scientific managers and internal staff employed by MIEMA. But, don’t hold your breath, this is not all: the selected expert and his entourage will be expected to go against the grain and successfully deliver GPP – a process somewhat lacking since the policy was announced in 2011.

This tall order includes the delivery of scientific studies to assist beneficiaries to instantly introduce 10 environmental criteria in green public procurement. The fly in the ointment is that MEIMA is willing to pay the consultant the princely sum or not more than €12,300, inclusive of VAT. On reflection, it can be appreciated that, after waiting for three years to implement such a massive reform within all government departments, this allocation by MEIMA is a drop in the ocean. MEIMA is supported by the IEEE programme that forms part of the Italo-Maltese Financial Protocol and is co-financed by the European Regional Development Fund (ERDF) to the extent of 85 per cent, so a higher allocation is desirable to attract the right consultant firm.

It is unfortunate that facts show that, since 2011, GPP has not yet been widely implemented. Another bold attempt was made by the PN administration up to the March 2013 election, yet it failed to fully implement the GPP directives. We may well ask what are the key barriers to the successful introduction of the GPP. The official answer is a lack of policy and strategic vision, the fragmentation of institutional responsibilities, a poor awareness of the benefits of GPP and a lack of technical capacity at the level of public procurers.

In 2012, the PN administration issued an ambitious National Action Plan to rectify such deficiencies, guided by the vision of promoting sustainable public purchasing practices whilst ensuring that this would not lead to market distortions. Officially, green public procurement had to be implemented in an organised manner with effect from 2 January 2012. The Office of the Prime Minister carries the overall responsibility for coordinating GPP rules while, as is to be expected, it is the Department of Contracts that will be implementing procedures.

In this regard, with effect from January 2012, all calls for tenders, including Departmental tenders and those published by the Department of Contracts, have been required to be compliant with the directive. Regrettably, although this directive is now well known to all procurement sections, little progress has been registered so far and cynics can quote examples of how more needs to be done to ensure across-the- board compliance.

One could ask if, had GPP been in place in 2011, this would have made a difference to the controversial procurement of a prototype BWSC plant burning heavy fuel oil for electricity generation instead of clean gas. Obviously, there are other examples and it would be interesting to know how many of the tenders issued since 2012 were compliant with the GPP template.

Perhaps the current initiative by MEIMA to pay for the services of an outside expert will tempt central government to carry out more studies and technical enquiries with beneficiaries. This is a weak start – poorly funded by MEIMA – to embark on an arduous journey and eventually succeed in reaching its target. It would be interesting to know why, with so many millions of euros spent on well-heeled consultancies in the past, this very important problem in procurement reform has been allowed to fester for three years.

The blame can be placed on the poor execution of a National Action Plan. Can the employment of one pocket Hercules by MEIMA for the one-time fee of €12,300, be enough to set out ambitious GPP targets established in the Plan for 18 product and service groups – all previously agreed at EU level. Certainly, it is with a feeling of déjà vu that we wonder why the implementation of green public procurement received no open-armed welcome from certain government agencies, as monitored by the Director General for public contracts. It is all very reassuring to read how the Plan aims to inculcate a positive approach as it triumphantly targets five areas which include the environmental dimension.

To conclude: the road to achieving full compliance with GPP procurement rules is paved with many good intentions but the facts show that the achievement of such a noble cause is still elusive. Certainly, one expects the launch of more initiatives like the tender issued by MIEMA, as the country needs every encouragement to start implementing a sustainable rate of consumption of goods and services.

Malta is an exporter country without natural resources (apart from manpower, the sun and the sea) and consequently has to import a larger quantity of raw materials, industrial supplies and consumer goods. All this is further justification for hoping that, in the shortest time possible, the Director of Contracts succeeds in applying GPP rules: the country deserves nothing less.