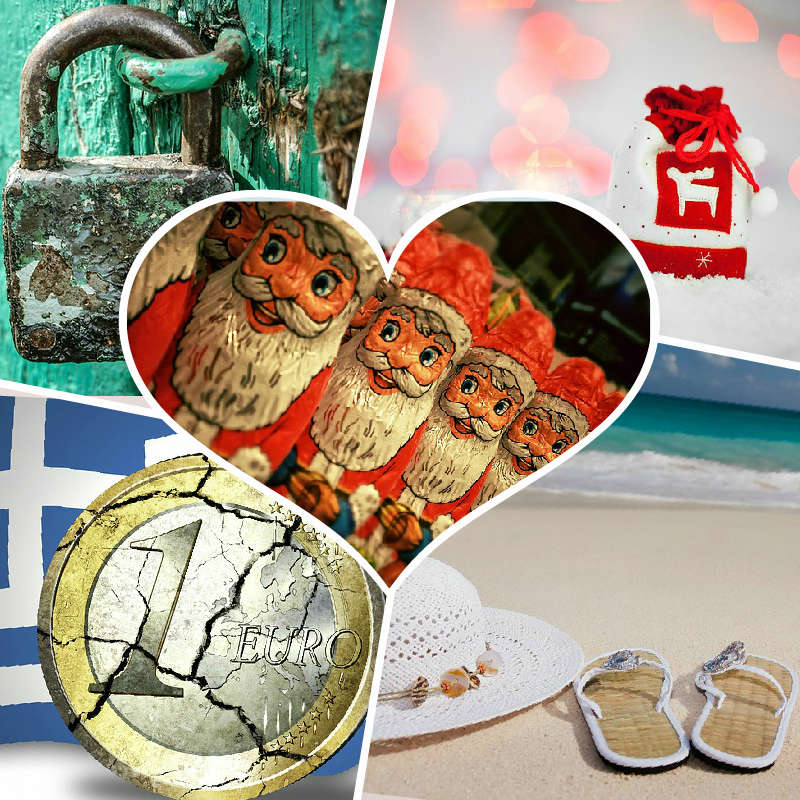 Amid the austerity of 2013¸ Malta’s national debt approached 75% of GDP  and its inflated government workforce still enjoyed its half-days. Can it be a paradox to rejoice as Malta is doing well in 2013¸ having registered the fourth lowest unemployment rate in 28 EU countries; or for the daily sight of a recovering economy with improved tourist arrivals¸ new investment and a respectable 1.9% GDP growth in the first quarter? Some may ask if this is some ‘Borg-in-Nadur’ miracle: the truth is that we are still borrowing to match our living expenses and with a national debt approaching a ratio of 75% of GDP¸ all this bonanza needs to be repaid back with interest in the coming years.

The economy has grown in recent years with GDP at constant prices growing at an average of over 4.3% per annum during 2007-2010 (based on estimates) except for 2009 when the economy contracted. But gainfully employed persons include a relatively high percentage in the public sector (27.6% as at 2011 – about 37¸000 including state agencies) with a 7:45am-5:15pm winter timetable with 45 minutes’ break¸ followed by three and a half months of summer reduced hours starting 7:3am to 1:30pm with no break. Unions remind us that employees work 45 minutes extra every day during the winter months to make up for the hours they take off in the afternoon between 16 June and 30 September. But many government departments still open in the afternoons in summer because the workload is too much for them to close shop at 1:30pm. This means that employees are paid overtime¸ adding to the financial burden of the country.

Strangely¸ the last collective agreement signed by the outgoing PN government a few weeks before the election improved the conditions by adding a number of family-friendly measures. Unions fight tooth-and-nail to preserve the status quo¸ saying that several departments adopt different timetables that include even longer hours in winter and even in summer. This is normally done by creating flexible hours for employees and adopting a voluntary scheme where an employee can choose to work longer hours after 1:30pm and then have the hours worked extra¸ compensated as time off at the normal rate of one hour per one hour.

Unions are very pleased to remind industrialists that such systems do not incur any extra costs but the paradox remains – at times when governments all over Europe are seeking to curtail budget deficits through fiscal consolidation and a leaner labour force in the public sector¸ it is clear that locally the government and unions must face reality and stop supporting outdated labour practices that contribute to inefficiencies and inflate public expenditure.

For its part¸ the